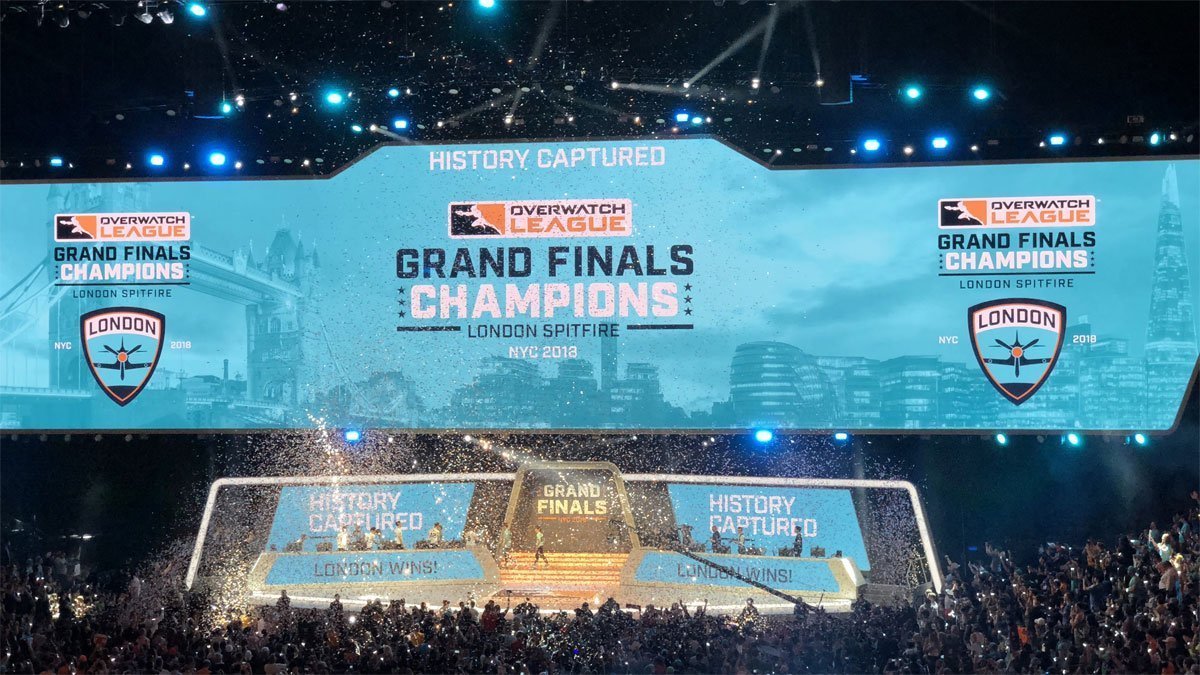 As rumours of new teams swirl.

The London Spitfire have walked as champions of the inaugural season of the Overwatch League, besting the Philadelphia Fusion over the weekend.

The Spitfire did so in two sets, removing the need for a planned third set. The Spitfire took out the Fusion 3-1 in the first set and 3-0 in the second set. Both sets are available to view on demand, below.

“I didn’t think it would be this easy,” the Spitfire’s Seung-Tae ‘Bdosin’ Choi said in a post-series Q&A via the team’s translator.

“Next year I hope we play against a stronger team.”

For their efforts, those on the Spitfire will share a $1 million USD grand prize and the honour of being the Overwatch League’s first champion.

The event wrapped as rumours of new Overwatch League teams swirled — ESPN reports that Cox Enterprises has finalised a deal to introduce a new team in Atlanta, Georgia, USA.

ESPN also reports that agreements will soon be reached for cities including Paris, France and Guangzhou, China.

We’ll have more on the Overwatch League as it develops.