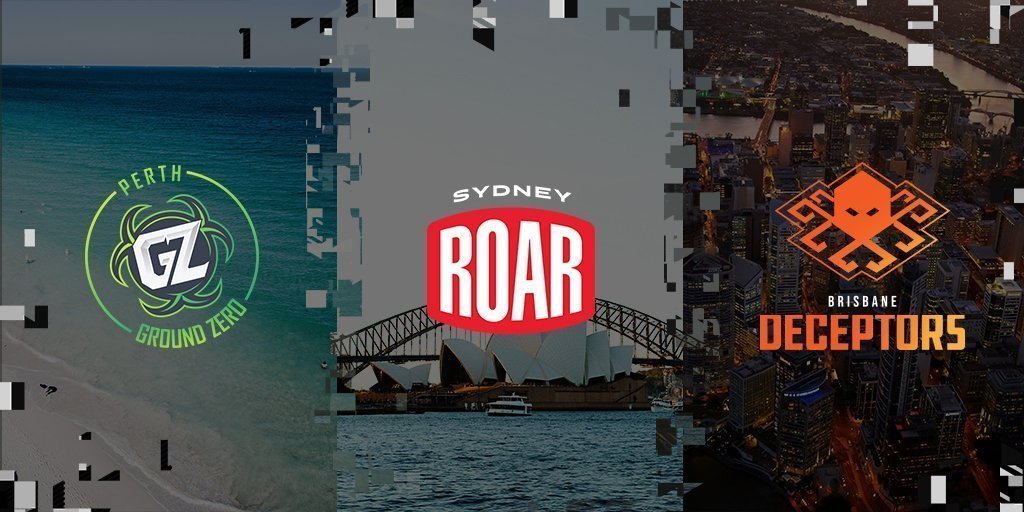 Two teams from Melbourne and Sydney and one each from Perth and Brisbane.

The three final teams that will take place in the inaugural season of the Gfinity Elite Series Australia were today named.

“Sydney and Melbourne are arguably the most prominent sporting cities in Australia, but we know how fervent Western Australians and Queenslanders are when it comes to their local sporting clubs,” said Dominic Remond, Gfinity Esports Australia’s CEO.

“Gfinity Esports Australia is about presenting a national competition for Esports fans and players, and we’re proud to offer Perth and Brisbane based fans their own clubs to support come June.”

The six clubs will kick off the first season of the Gfinity Elite Series Australia on 2 June, live from the Gfinity Hoyts Esports Arena in Moore Park, Sydney. Street Fighter V, Rocket League and Counter-Strike: Global Offensive will all feature in the tournament.