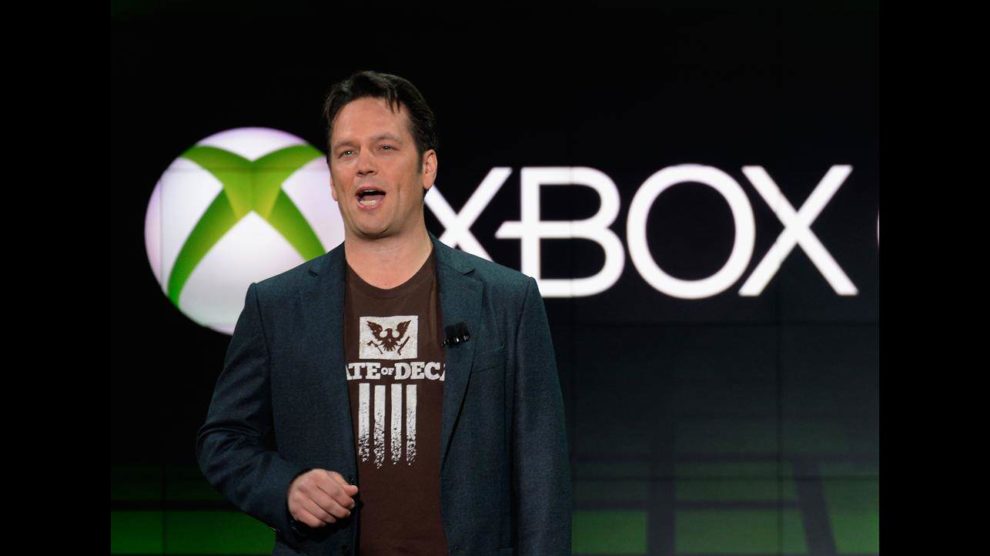 His tweets are below:

Windows has always been an open ecosystem welcoming the contributions of hardware and software partners, and will always continue to be.

UWP is a fully open ecosystem, available to every developer, and can be supported by any store. Broad range of tools https://t.co/LqPcjRFzu9

We will discuss our next steps with the Universal Windows Platform at //build later this month.

@emiel1981 @TimSweeneyEpic is a friend and he pushes for what he believes. I agree UWP has to be open and that's what we are doing.

Epic’s Sweeney has also taken to Twitter as a result.

I like the sound of this, and look forward to thorough technical details on UWP's planned openness at //build. https://t.co/9oitPe3DuM

We’ll keep you informed as this progresses.