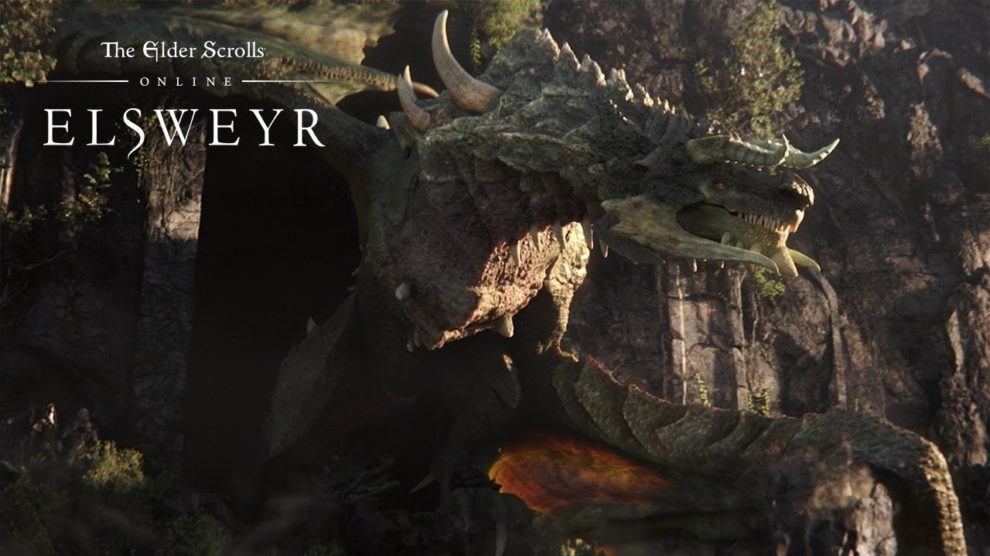 The Elder Scrolls Online Elsweyr will bring a year-long story to the game called The Season of the Dragon, Bethesda today confirmed

Set to kick off on 4 June, Elsweyr will include “even more content than previous Chapters, including the huge new zone of Elsweyr, home of the Khajiit, and a new class – the Necromancer,” Bethesda confirmed. The content will also be available early, on 20 May to be exact, for those who’ve pre-purchased.

Bethesda’s said players should expect the following content as part of Elsweyr:

The Elder Scrolls Online: Elsweyr heads to Windows PC, Xbox One and PS4 on 4 June.