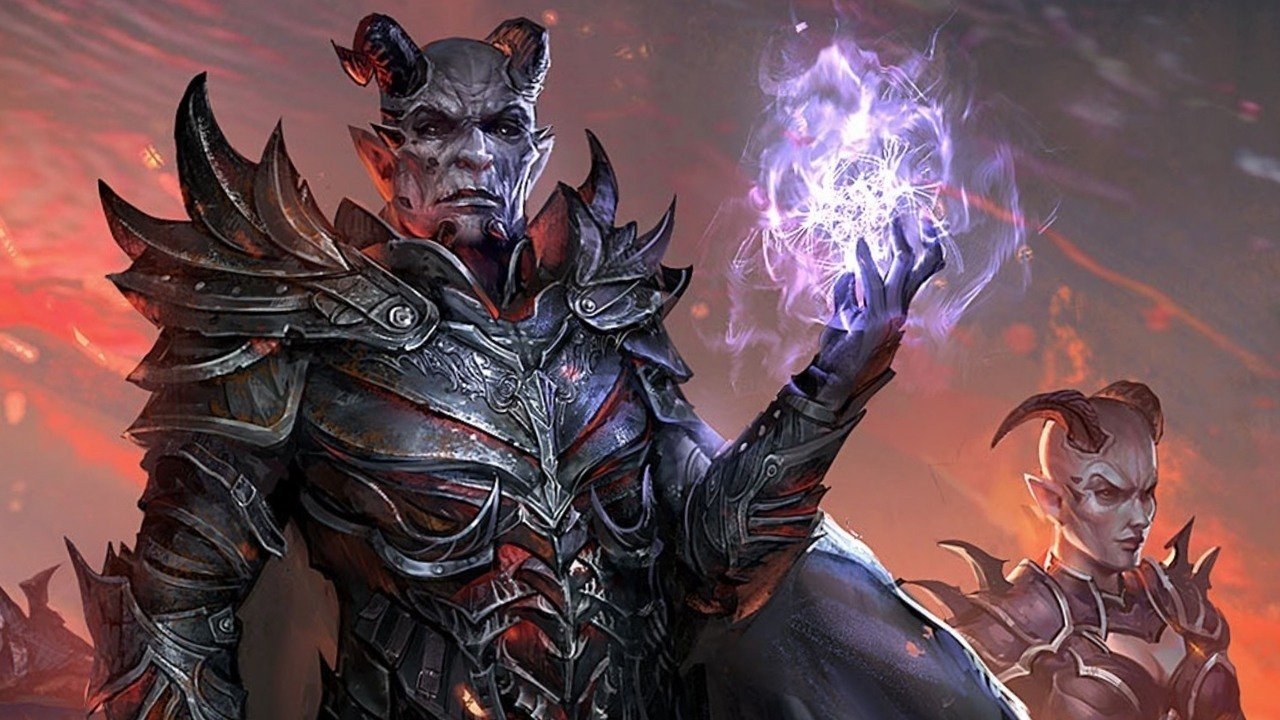 Support will continue on all available platforms.

Elder Scrolls Legends development has been placed on hold, Bethesda said of its card-based title.

“We decided to put any new content development or releases on hold for the foreseeable future. This decision will not in any way affect the release and development of GAEA’s Asia-specific version of Legends, which is operated separately, but will inform our decisions on content and feature development going forward,” Bethesda wrote in an update on Reddit.

The game will remain playable — and supported — on all available platforms, Bethesda also confirmed.

“Until then, you can still download and play Legends on all existing platforms and compete online as well as in the single-player modes. We will also continue to support the game with monthly reward cards and regular in-game events,” the update continues. “New expansions and other future content, however, are no longer under active development. We will continue to provide ongoing maintenance support.”

Studio Sparkypants Studios took over development duties on Legends from Dire Wolf back in 2018; it’s unclear how this business decision impacts the studio.