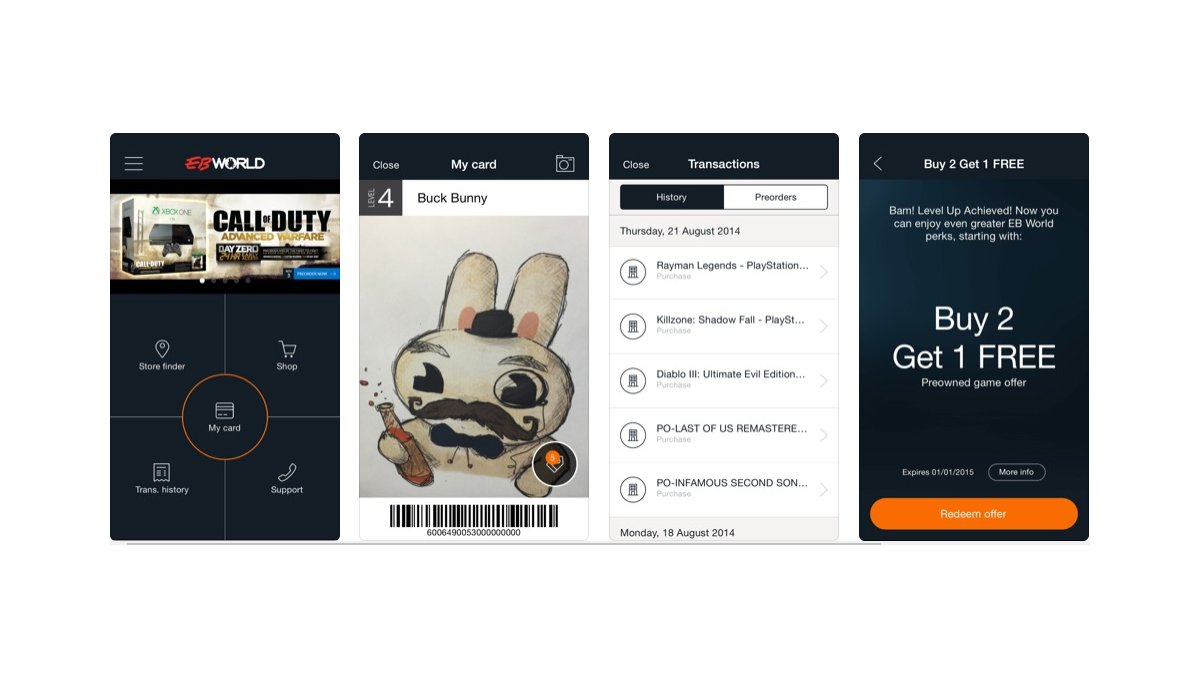 EB World app to be discontinued in November

All functionality will be available via EB Games' website.

EB Games Australia’s EB World app will be discontinued during the first week of November, the retailer has recently announced.

Via Vooks, EB has started to send emails to users of the EB World iPhone app, advising it will cease operations on 4 November. Functionality found in the current app will remain available on the EB Games’ website.

As our friends at Vooks note, the iPhone app hasn’t been updated for quite some time; an Android app doesn’t even exist. While I very much enjoyed a digital card rather than having to carry around a physical one, I usually ended up having EB Games employees search for my account in their system anyway. No big loss in the end?

Do you use the EB World app? How do you feel about it being discontinued?