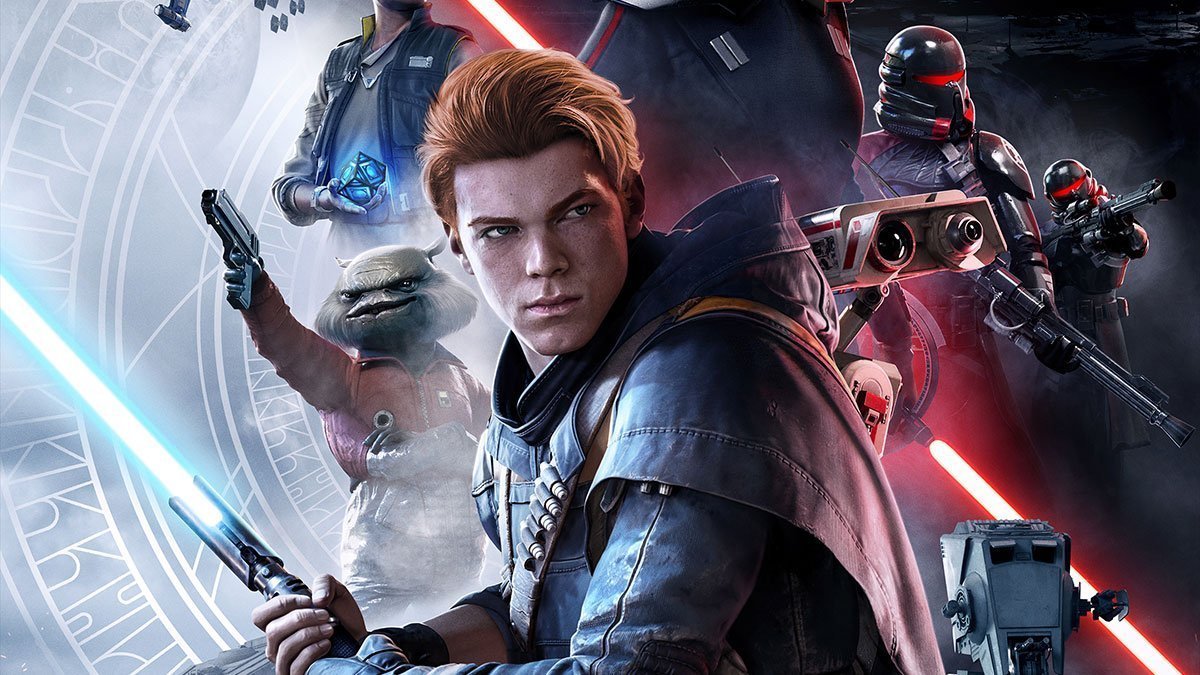 And EA Access will be available via Steam too.

EA games will return to Steam next month, starting with the launch of Star Wars Jedi Fallen Order.

EA and Valve announced a new parternship that includes EA Access availability on Steam, making it the first subscription service of its kind on Steam itself.

Star Wars Jedi: Fallen Order will become available on Steam at its launch, 15 November, followed by other EA games including Unravel Too and The Sims 4 within “the coming months.”

Multiplayer games like Apex Legends, FIFA 20 and Battlefield 5 will be available on Steam in 2020, EA and Valve advised.

“Players on both Origin and Steam will have the ability to play together” in regards to multiplayer titles, a statement confirms.