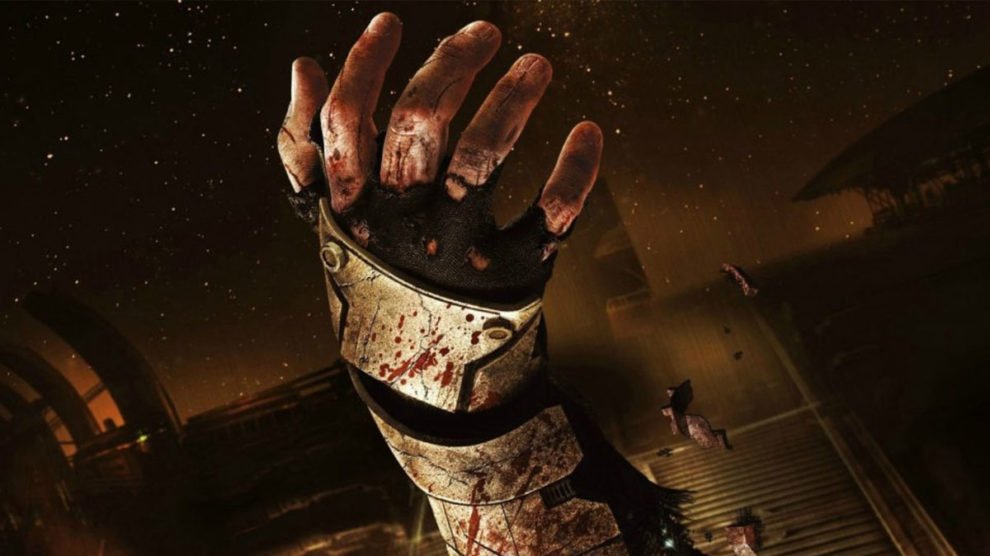 Take a look at the new USG Ishimura.

Dead Space remake developer EA Motive has provided one final look at the in-progress game for 2021.

The developer has placed video from a recent livestream up on Reddit, one that focuses on the USG Ishimura, the ship Isaac Clarke is tasked to investigate.

“Everything we showed was a work in progress which means that we’ll be working on things like Isaac’s suit, the aesthetic and ambiance of the Ishimura,” a Motive community manager wrote alongside the video. “We’re doing work to ensure it has the right level of wear and tear. For example, here is an early work in progress clip showing some of the ways that the team is going to be giving that worn look to the Ishimura.”

The post also confirmed that this will be our final look at Dead Space this year.

“We’re going to be heads down now working on the game, taking some time to review all the thoughts, theories, and suggestions you’ve all shared with us,” the post continued. “We look forward to showing you how you’ve helped shape the game next year when we’re further in development!”

The video can be viewed below.

The Dead Space remake is planned for Windows PC, Xbox Series S, Xbox Series X and PS5. Rumours have suggested the title will be released in 2022. 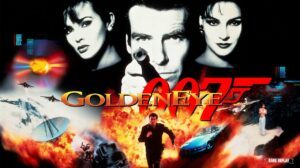