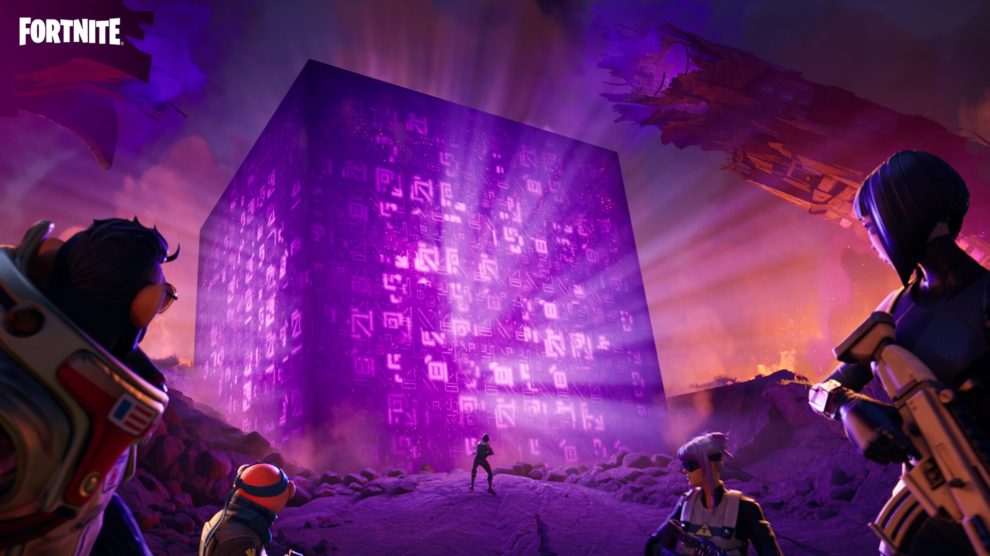 Time for some dimension hopping?

Fortnite Chapter 2 Season 8 has started and brings with it multidimensional cubes… and fun!

“The Sideways is a dark, monster-filled reality where gravity is low and building is hindered,” Epic said of the new content.

“These new Cubes are not only spreading corruption, but they’re also spreading portals, known as ‘Sideways Anomalies’, to this mysterious world and causing The Sideways to bleed into our world. To fight these Sideways Cube Monsters after entering an Anomaly, players can fortify themselves with Sideways weapons such as the Sideways Rifle and Sideways Minigun.”