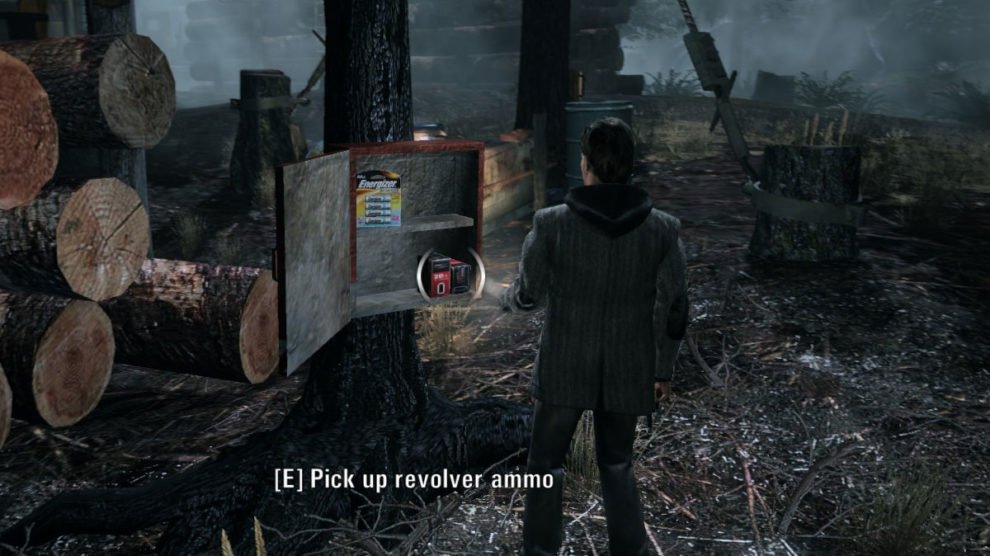 Alan Wake Remastered won’t have product placement from brands including Energizer, Lincoln, Verizon or Ford, a PR representative connected to the title has confirmed.

The representative made the confirmation to ScreenRant after the outlet asked if the product placement — sometimes gratuitous, sometimes not — would remain.

Those who’ve played the 2010 original on Xbox 360 may remember pristine new packs of Energizer batteries waiting for Alan to use in his flashlight, or lingering shots of Ford or Verizon logos whenever Alan needed a vehicle or cell phone. If not, then you might remember big ol’ billboards as Alan drove, spruiking some of those same brands. It’s unclear what will be placed on those aforementioned billboards inside Alan Wake Remastered, but we’ve some ideas: Night Springs ads, KBF FM ads or even hints at an upcoming title in Remedy’s Connected Universe? We’ll take all three.