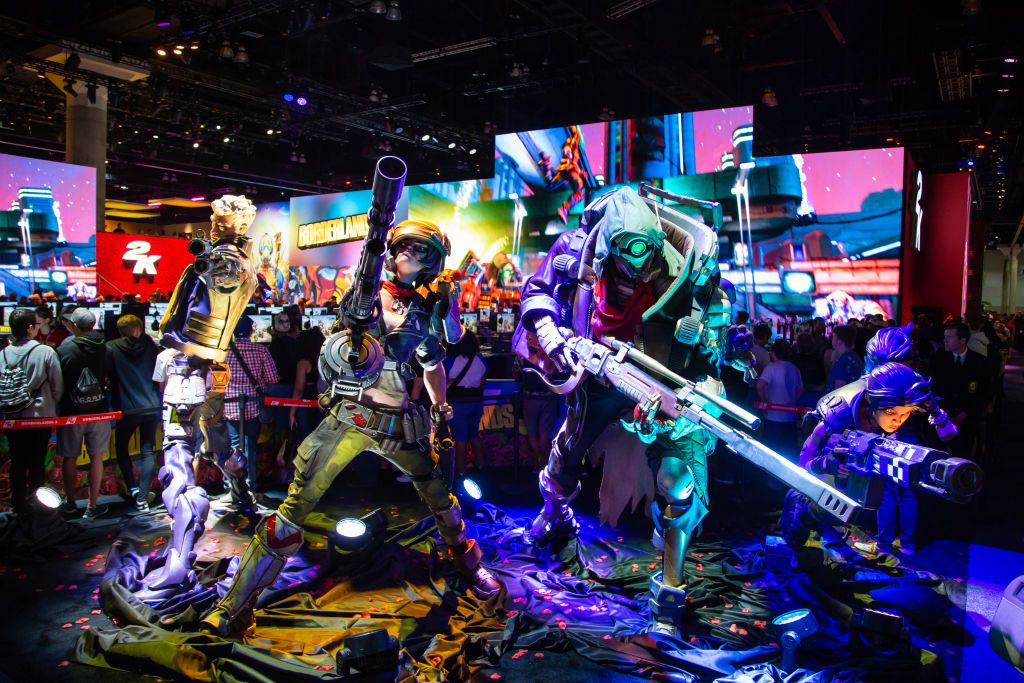 E3 2019 attendance was down from last year, organiser ESA has confirmed.

The reduction in numbers is likely no surprise to most — this year’s E3 was smaller in scale with the absence of publishers Sony and Activision from show floor.

E3 2020 is planned for 9-11 June 2020 and once again has been confirmed to take place at the Los Angeles Convention Center in California, USA.