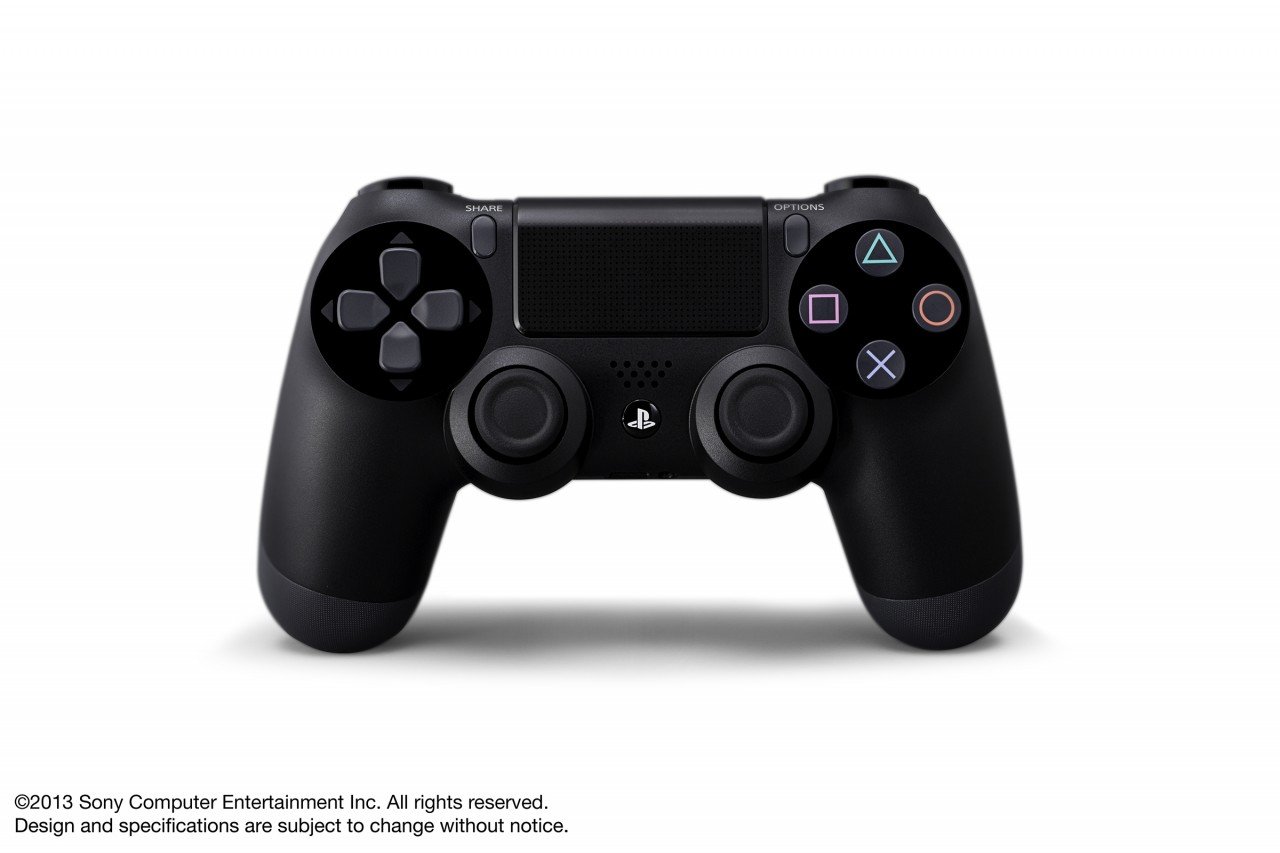 Time to switch things up?

A DualShock controller with a touchscreen has been patented by Sony Interactive Entertainment America.

The patent, discovered by MP1st and filed to the United States Patent Office in October, describes a new controller with a touchscreen built into it.

Sony has yet to make comment on the patent — it might be for a DualShock update or simply Sony future-proofing for the eventual PS5. Regardless, we’ll keep you informed as we learn more.

What do you think of this potential new controller?