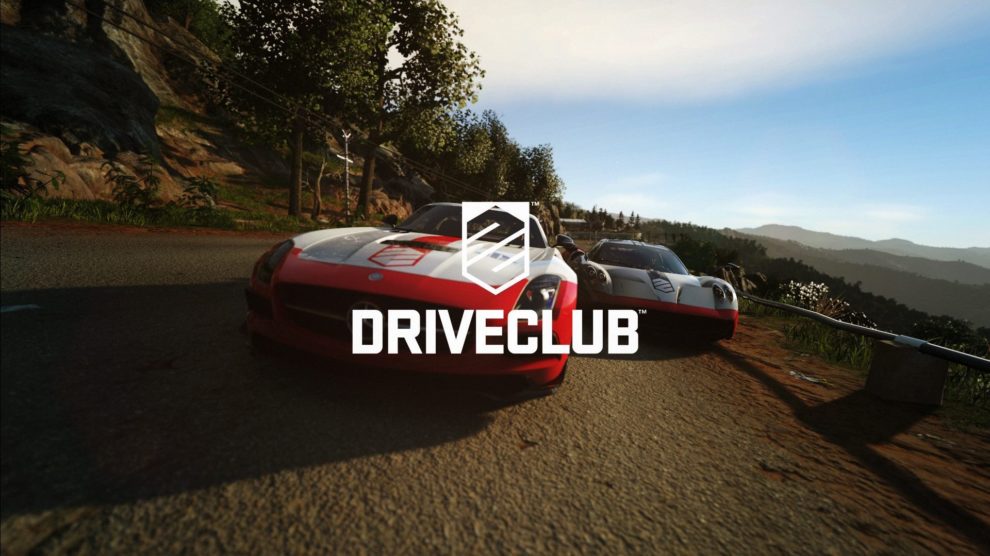 In a series of Tweets, Driveclub’s Game Director Paul Rustchynsky laid out Evolution Studio’s plans for the racing title in August; despite the Season Pass having been completed.

In August, players will get access to two new cars and will be able to use the Thrustmaster TH8A Add-on Shifter in addition to clutch support for the #Thrustmaster T3PA & T3PA-PRO Add-on pedals. Alongside the two cars, it was announced that a special mystery surprise will be unveiled later in the month.

We actually have TWO new cars coming to #DRIVECLUB this month. One FREE to D/L from the PS Store & the other unlocked by reaching Level 66.

Driveclub’s PlayStation Plus Edition was recently launched after an incredibly long delay due to server issues.

Driveclub is available now for PS4.