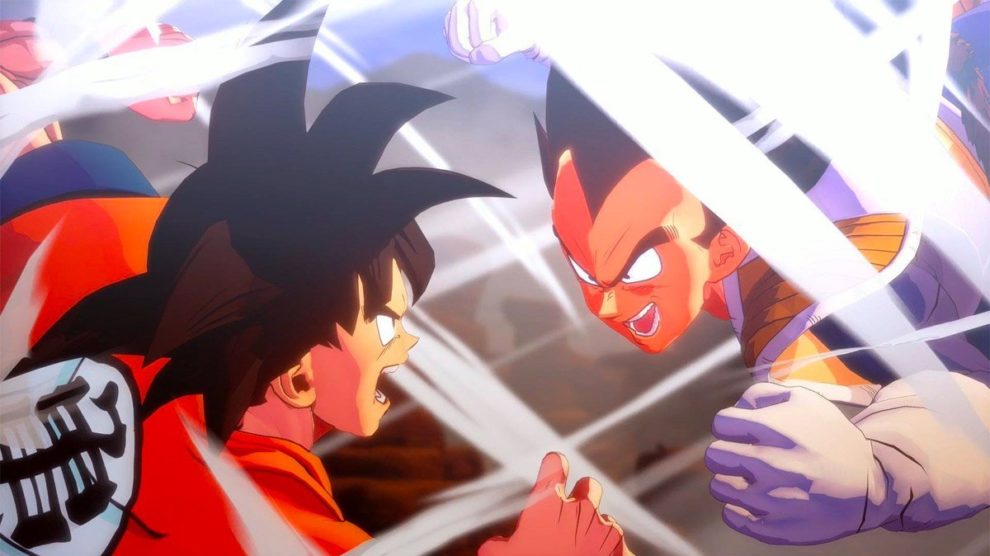 So the update has been delayed.

“Due to this reason, we have also decided to postpone the release of the Xbox One version of the new DLC Bardock Alone Against Fate” and ‘Season Pass 2’, which were scheduled to be released at the same time today,” Bandai Namco continued.

The issue has not impacted the PS4 or PS5 versions of the game, which are both updated and available now.

Dragon Ball Z Kakarot was first released in 2020; we reviewed it here.