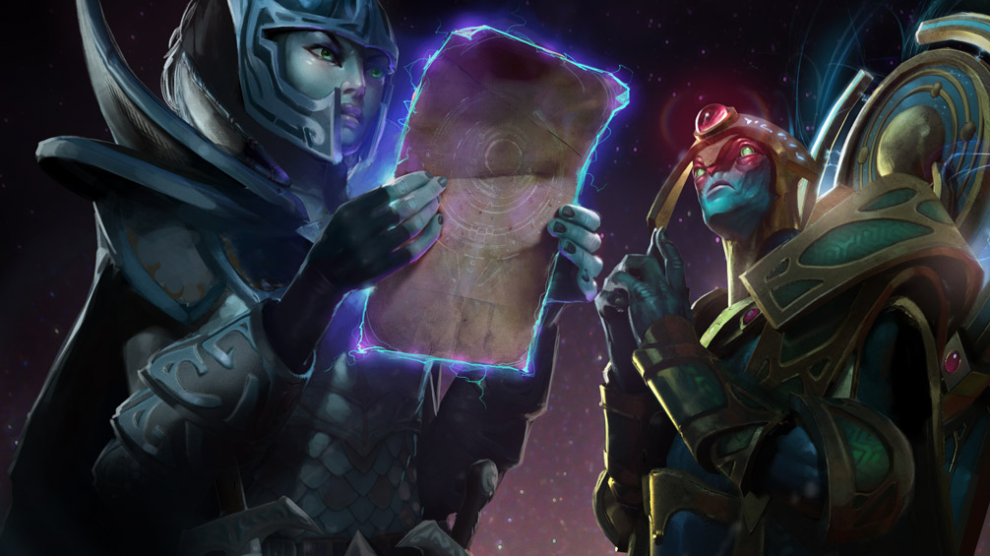 Dota 2 received an update this week which sees the return of Dota hero, Oracle, as well as a shiny new arcana item for hero Phantom Assassin.

This update also marks the start of an event themed around the two heroes, the Nemesis Assassin Event. Running from now until 7 December, players will have the opportunity to earn in-game rewards by completing “contracts” against other heroes in-game. Specific circumstances must be met for these contracts to trigger but, given the rewards available, players will likely be trying to achieve them in most games.

The update also features new models for creeps, new items for certain heroes and some rewards from the 2014 Compendium.

The announcement comic “The Contract” can be found here, and the full list of changes can be seen here.