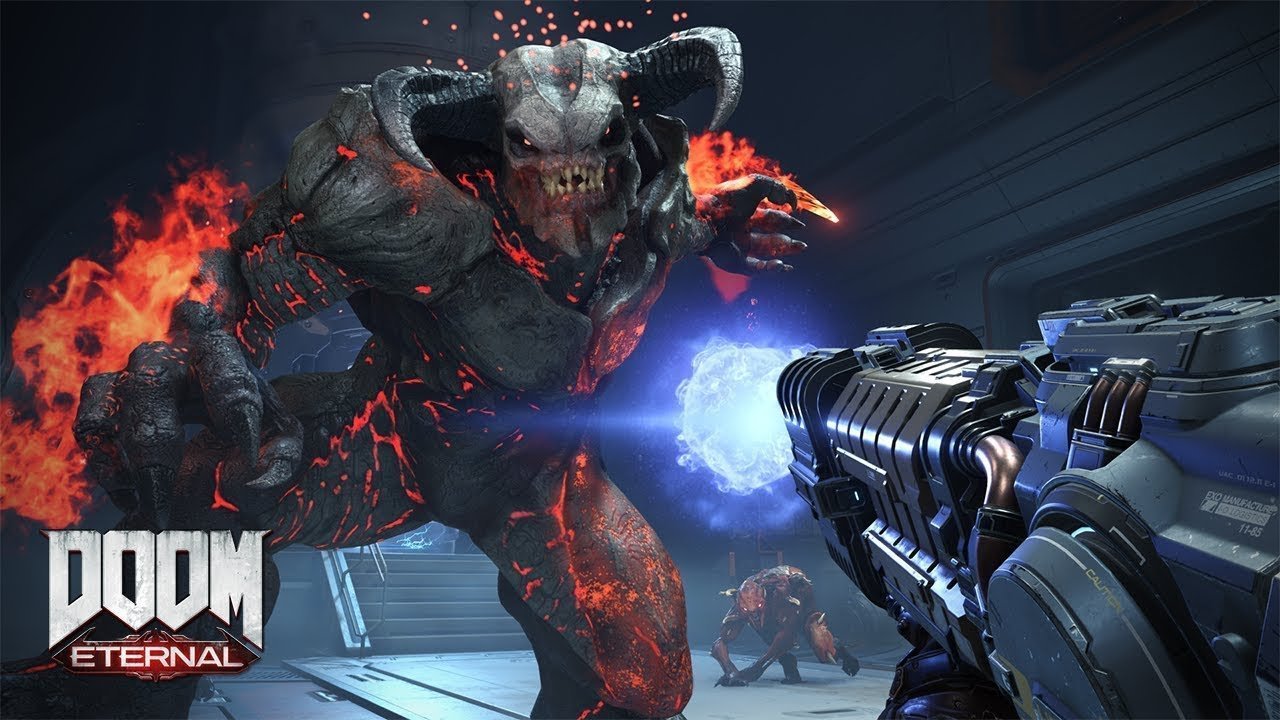 Mick Gordon is looking for "heavy metal screamers" to join him.

Gordon then extended an “open invitation” to anyone who wanted to join his heavy metal choir. Those who wish to apply need to be 18 years old (or older) and reside (or can travel) to Austin, Texas, USA for a date in early March 2019. Best yet, it’s a paid gig.

If you’re interested, you can head here and apply.

Doom Eternal is planned for release on Windows PC, Xbox One, PS4 and Switch.