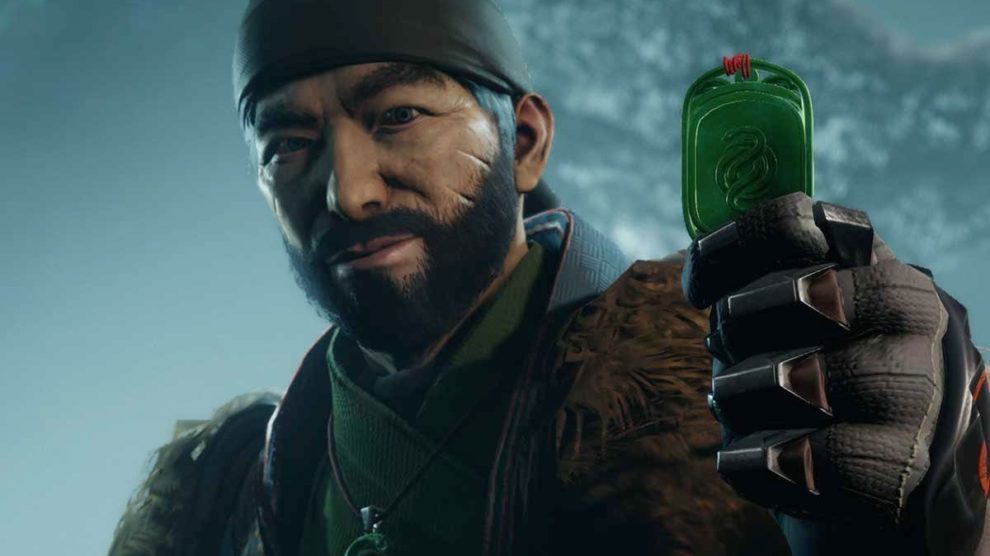 Steve Aoki is giving Destiny 2 Forsaken users on PS4 the chance to win a special emblem.

Aoki will be streaming Forsaken for an hour-and-a-half, live from Tokyo Game Show, and those that happen to be matchmade into his Gambit fireteam — and manage to win, too — will be granted the “Sign of Mutual Combat” emblem.

“I spend a lot of my spare time playing video games, so being invited to be a Bungie Bounty for Destiny 2: Forsaken is just awesome,” Aoki said.

“I’m a massive fan of Destiny 2; it’s one of my all-time favourite games and I’m very excited to jump into the new Forsaken expansion at Tokyo Game Show this year and kick some ass in Gambit. Guardians – get online and play with me.”

Aoki will start matchmaking at 11.15 am AEST on 20 September. His efforts will be livestreamed on Twitch here.

This isn’t your only chance to win the special emblem — this event is part of the Bungie Bounty program, running over 17 September and 21 October. You can check out the emblem above.