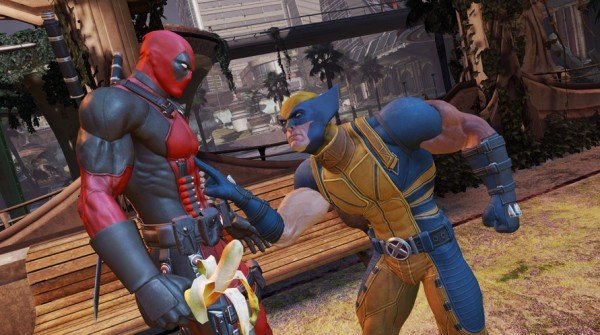 Ryan Reynolds is doing the press junket for Deadpool 2 and Entertainment Weekly used the opportunity to get him to play Deadpool, the 2013 game developed by High Moon Studios.

Nolan North voiced Deadpool in the game, but as you can see, Reynolds is happy to provide his own in-character commentary. It’s mostly centred on butts, really. 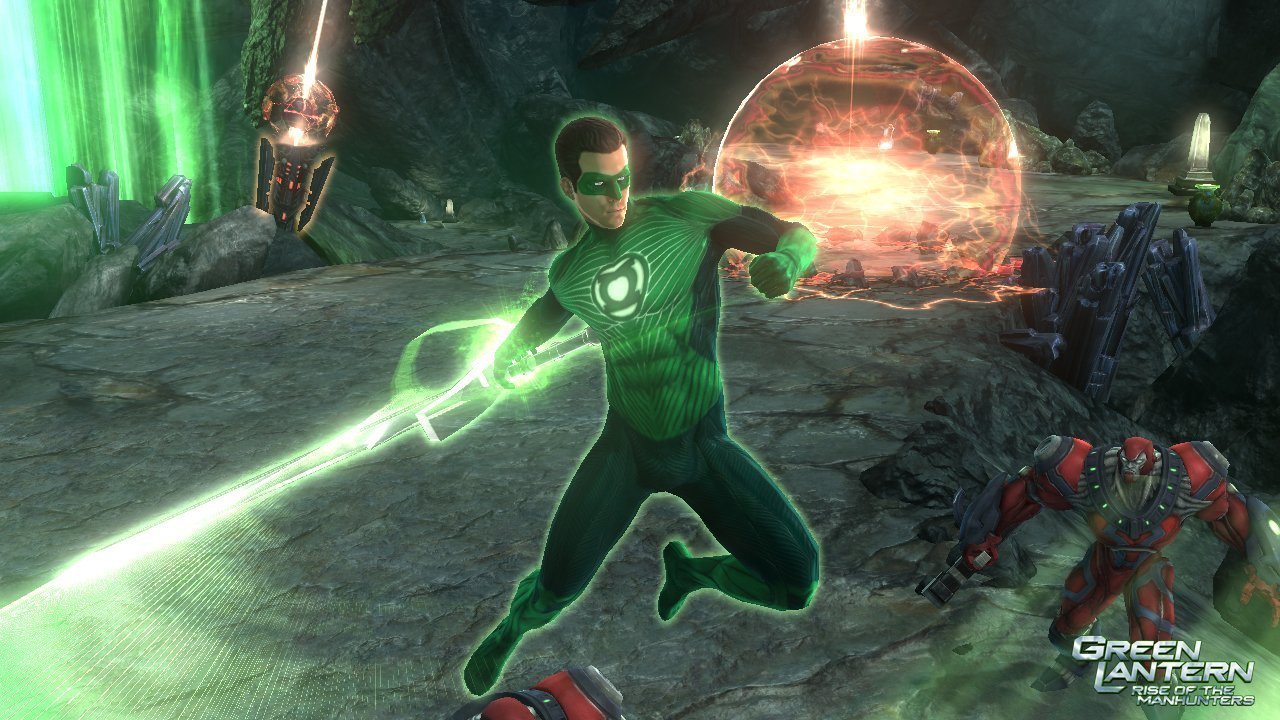 Deadpool 2 heads to Australian theatres on 17 May. Deadpool the game is available on Windows PC, Xbox 360, Xbox One, PS3 and PS4 — we reviewed the title here.