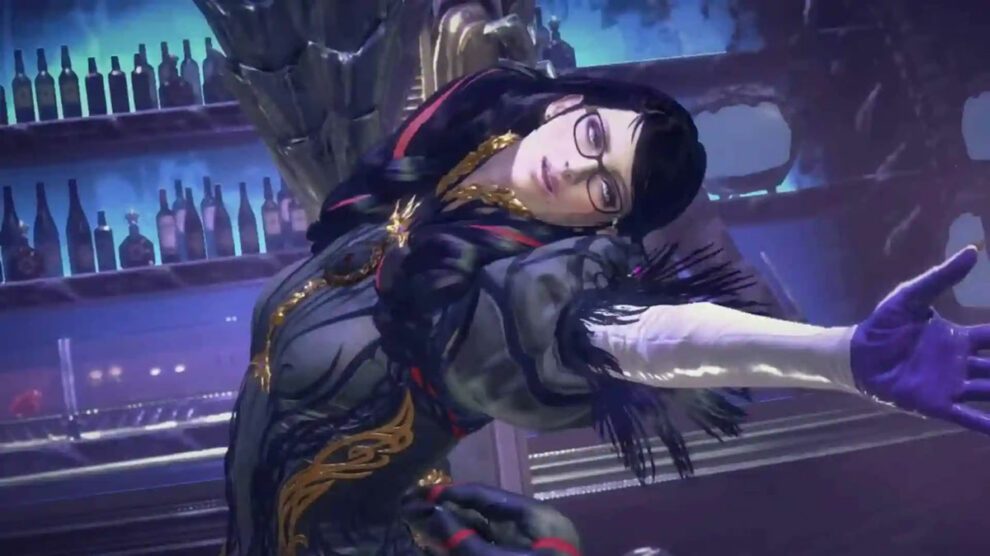 “My posts have hit a nerve with people,” Taylor tweeted over the weekend.

“Low pay resonates not just in the gaming industry, but in the wider world beyond, all over the planet. To donate your boycott money, there are many small local charities that need your help,” she continued.

Alongside the posts, Taylor suggested a series of charities that players could donate to. The most puzzling of the group was Billboards4Life, a group that purchases ad placements in order to run spots featuring fetuses alongside the text “I Could Dream Before I was Born!” (thanks, Kotaku).

As we detailed last week, Taylor took to Twitter earlier this month to ask fans to boycott Bayonetta 3 over what she claimed was an offer of just $4,000 USD to reprise her role. Days later, reports stated Taylor was actually offered $15,000 USD for the role; Taylor effectively confirmed the reports with her rebuttal.

We’ve changed this title to better reflect the situation.