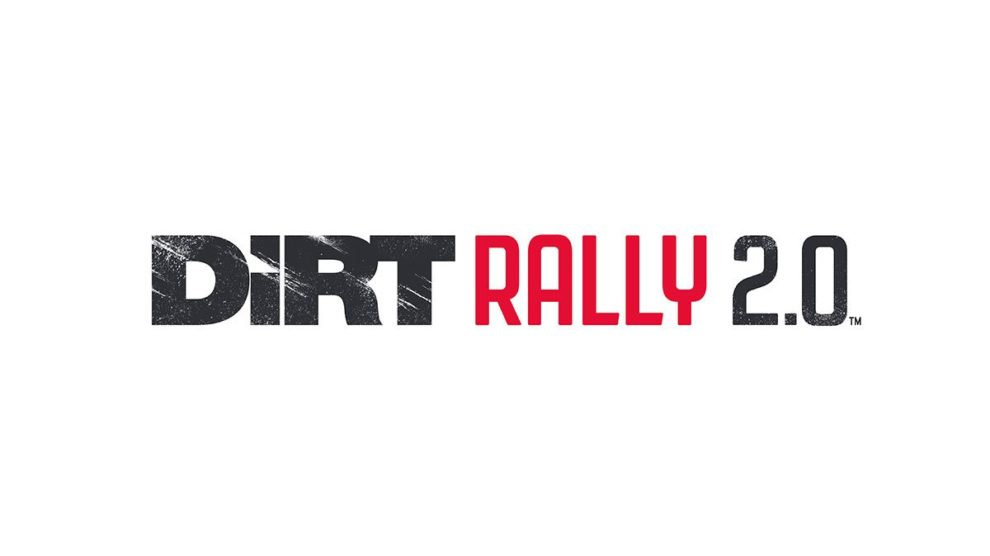 DiRT Rally 2.0 has today been confirmed by Codemasters, available in February 2019 on Windows PC, Xbox One and PS4.

“The follow up to the incredible fan favourite that puts players in control of a collection of the most iconic rally cars against the most challenging stages around the world,” Codemasters said of the upcoming title.

“DiRT Rally 2.0 will take you to six rally locations around the world where you can take on incredible hand crafted stages in a wide variety of cars from the history of the sport and modern day. The official game of the FIA World Rallycross Championship presented by Monster Energy, DiRT Rally 2.0 will also feature cars from the 2018 season as well as eight of the official WorldRX circuits at launch.”