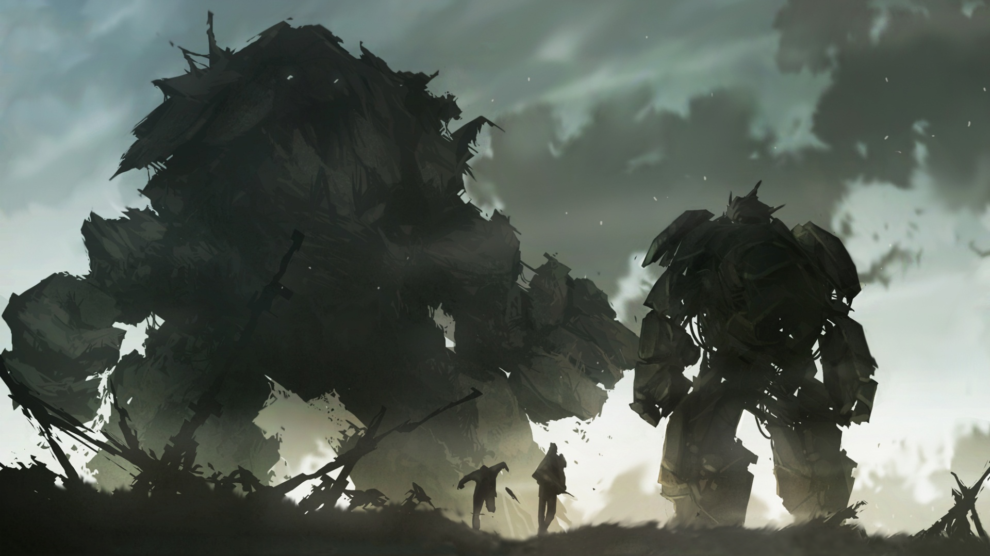 The Hollywood Reporter is reporting that Mama Director Andres Muschietti will take the reigns on Sony’s big screen adaptation of Shadow of the Colossus.

While originally being scripted by Justin Marks — The Jungle Book — and thought to be a vehicle for Josh Trank — Director of Chronicle — Shadow of the Colossus is now being written by Seth Lochhead who wrote Hanna.

Shadow of the Colossus is based on the PlayStation 2 game of the same name which was developed by Team Ico. It was recently re-released (alongside ICO) as a HD double pack for PlayStation 3.

TagsShadow of the Colossus Sony
FacebookTwitterLinkedInRedditEmail

PlayStation asks EVO attendees about their thoughts on NFTs