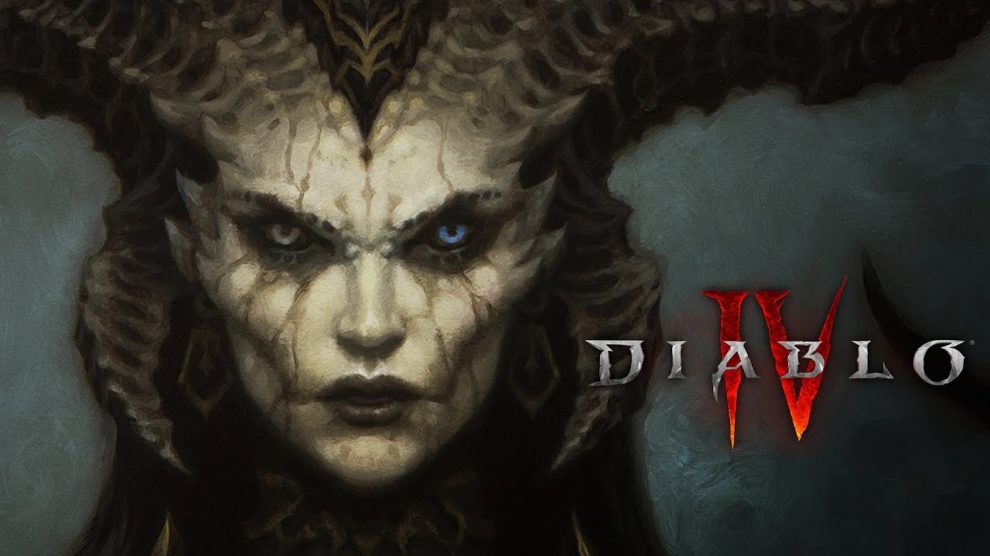 Hot on the heels of a series of Grand Theft Auto 6 leaks, it’s now Diablo 4‘s turn to unofficially hit the internet.

Reddit user iV1rus0 has taken to the GamingLeaksAndRumours subreddit to share two videos of the upcoming Activision Blizzard title.

Both videos appear to be recorded from a Discord livestream of the title, with one clocking in at close to five minutes and the other at around thirty-eight minutes.

The gameplay shown, of course, is not representative of a level of quality that Blizzard was interested in sharing with the public, so take it with a grain of salt if you wish to view.