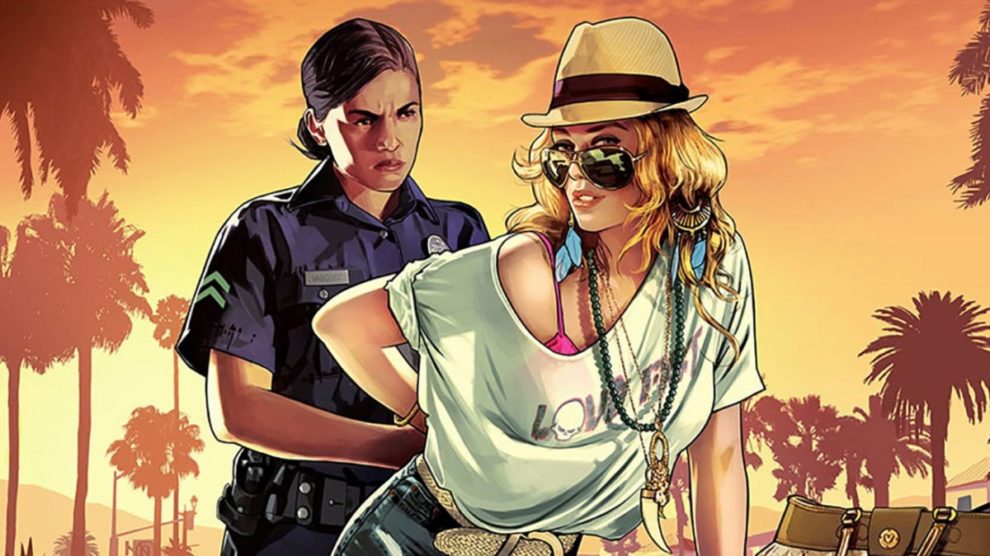 Grand Theft Auto 6 leaks earlier this week were the result of a hack, Rockstar Games has confirmed.

“We recently suffered a network intrusion in which an unauthorised third party illegally accessed and downloaded confidential information from our systems, including early development footage for the next Grand Theft Auto,” Rockstar wrote in a statement placed on Twitter.

“At this time, we do not anticipate any disruption to our live game services nor any long-term effect on the development of our ongoing projects. We are extremely disappointed to have any details of our next game shared with you all in this way,” Rockstar continued.

The leaks were posted to the GTA Forums in the form of photos, videos and text by a user named teapotuberhacker, who went as far as to host an informal AMA on the site in which other users made queries about the content.

The thread has since been locked and all multimedia content removed,  though text is still available to be read. The leaked content backs reports that we’ll see the series’s first female protagonist. 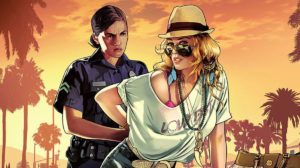 Grand Theft Auto 6 could have female protagonist, isn’t expected until 2024