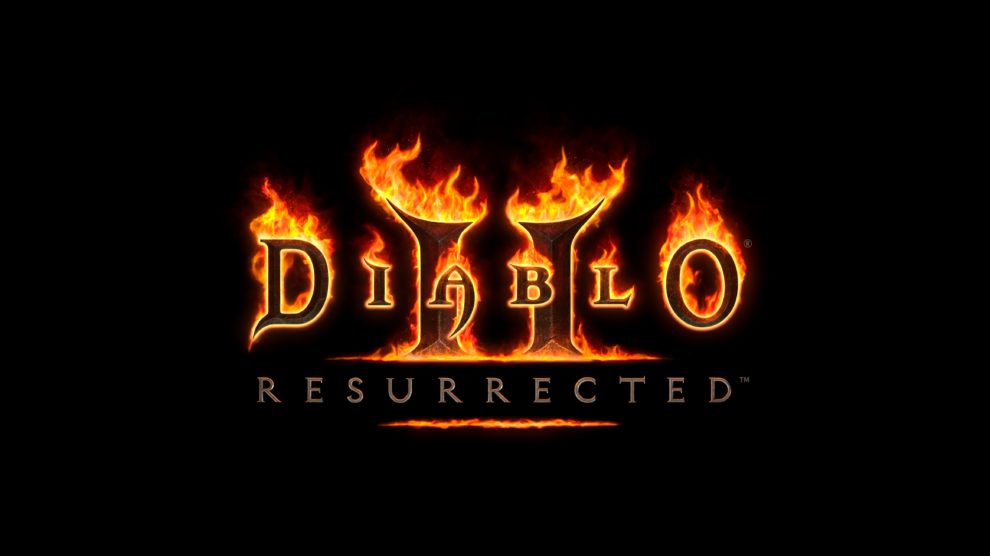 Moreover, those who pre-order the title will gain early beta access, it was today confirmed.

“A dark figure wanders in the East and he must be stopped at all costs,” Microsoft said in the trailer, which you can watch below.

“To take advantage of today’s modern gaming hardware, Diablo 2 Resurrected supports up to 4K resolution and includes fully remastered 7.1 Dolby Surround audio,” Activision Blizzard said in a press release. “Those who still fondly remember the ambiance of the original game’s gripping storytelling sequences can also look forward to all 27 minutes of cinematics, recreated with stunning high-fidelity visuals that faithfully reproduce the critically acclaimed originals and match the spirit of the modernised game’s graphics.

“While Diablo 2 Resurrected takes full advantage of today’s modern gaming hardware, it also preserves the timeless hack-and-slash gameplay that is as engrossing and enjoyable today as it was twenty years ago—with a few quality-of-life updates Diablo veterans have been clamouring for, such as a larger stash and automatic gold pickup. Players experiencing teary-eyed nostalgia as they relive fond memories of spinning hammers and exploding corpses can seamlessly swap between the modern graphics and the original 800×600 resolution experience with the push of a button.”