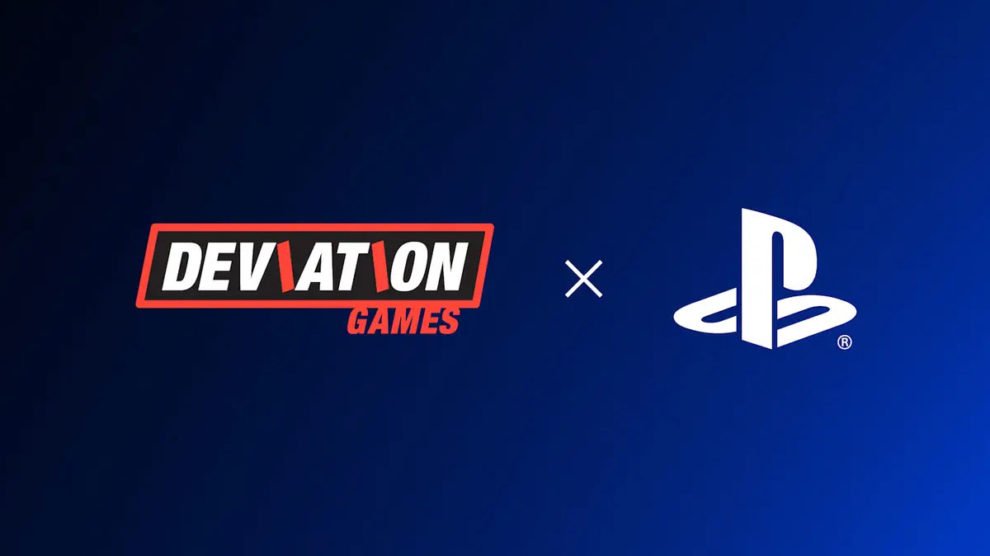 Though we don't know what it is.

Former Call of Duty leads Dave Anthony and Jason Blundell have formed a new studio called Deviation Games, which itself has partnered with Sony to create a new triple-A title.

While news of Deviation Games and its unknown title was announced today at Summer Game Fest, that’s about all the information we received.

Blundell served as Treyarch’s Call of Duty Zombies lead for several years before moving to Deviation to help create what was described as a “ground-breaking” new action title.

“To be creatively unleashed and given the freedom to build something entirely new is a dream come true,” said Deviation CEO Dave Anthony. “It’s an honor to be working with Sony and their entire team. Their track record of producing high-quality, award-winning games is unparalleled, and we could not be more thrilled to embrace the opportunity to expand PlayStation’s portfolio.”

“We’re building a team of passionate, creative, experienced developers to take on the unknown!” added Blundell. “Our team loves to play games as well as make them, so making a home for developers to create the best work of their career is not just our goal… but our calling.”

“In our industry, in the craft of making the best new games, there is absolutely no substitute for the marriage of pure talent, decades of experience and the proven track record that the team at Deviation brings to the table,” said Hermen Hulst, Head of PlayStation Studios. “We are honored to partner with and invest in daring creatives, recognizing full well the challenges of building teams from the ground up and developing successful new IPs. We’re very enthusiastic about the creative vision that Deviation is passionately executing for their first, original project,” said Hulst.

We’ll keep you informed as we learn more of Deviation Games.