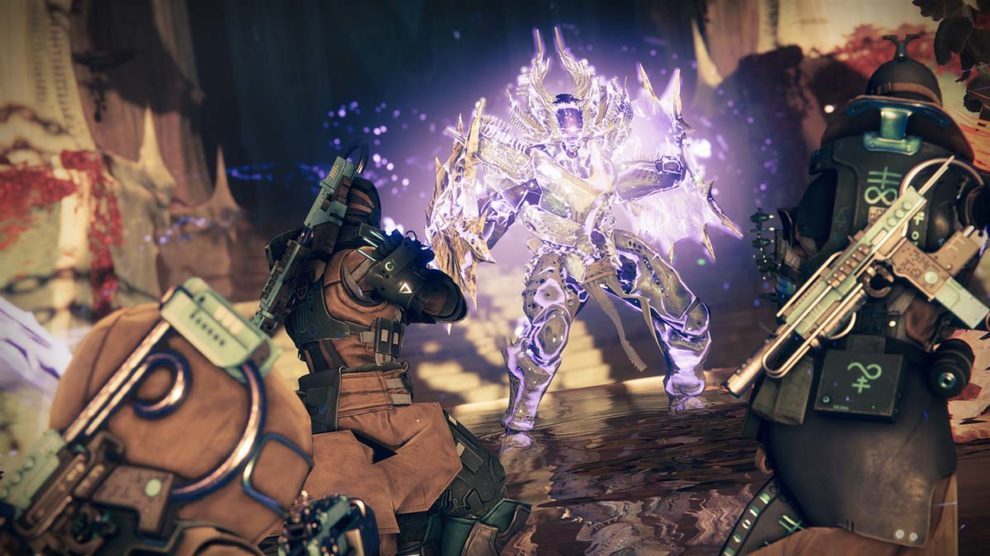 Haven't played in a while? No problem.

Destiny 2 The Witch Queen will raise the Power floor of players to 1350, meaning lapsed Guardians who’ve not played for a while won’t be at a disadvantage compared to others.

Bungie’s dmg04 took to Twitter with the good news.

“Even if you’ve taken a break from Destiny 2, we’ll be bumping up the power of your gear to get your straight in to the Witch Queen campaign on Tuesday,” he wrote. An image of additional text was also attached to the tweet, which read, “Starting on February 22, the Power floor will be updated to 1350. Any player who signs in will be at appropriate Power levels to start the Witch Queen campaign, even if they’ve taken a recent break from the game.”

In a second tweet, dmg04 also told Guardians to “throw your favourite weapons in the Vault or on your main character before launch.”