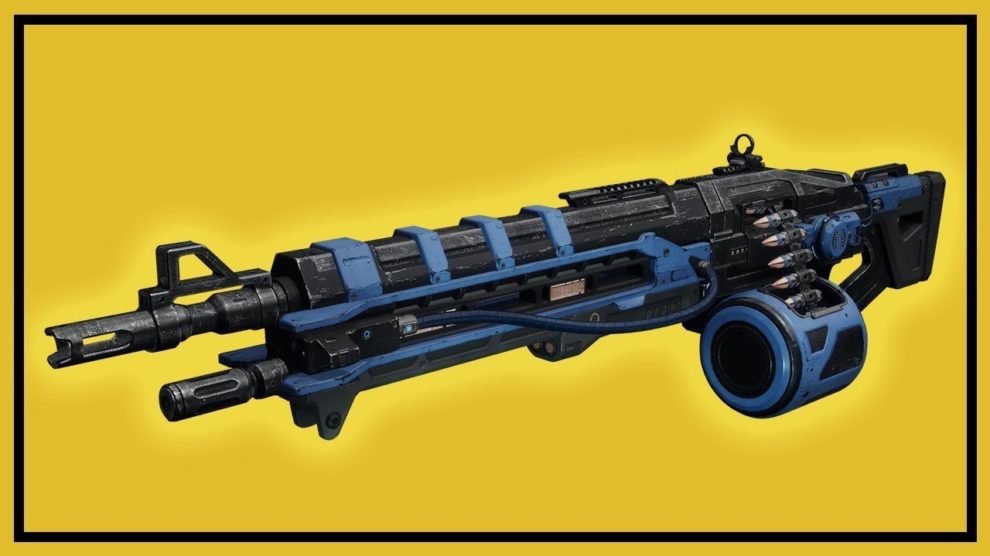 The Destiny 2 Thunderlord Exotic Machine Gun is available in-game to those who complete a three-week long murder mystery quest.

As datamining previously predicted, the culmination of the Festival of the Lost murder mystery offers the reward of the mighty Thunderlord. This week’s final set of quest steps will lead players to the original Destiny‘s Cosmodrome. Finishing off a tough boss battle will then offer up Thunderlord itself.

If you want to check out the final mission, Esoterickk’s got you covered below.

If you haven’t made much headway in the quest itself, not to worry — I did the past two week’s quest steps in about an hour before finishing off this week’s stuff.

Are you excited about the chance to pick up the Thunderlord?