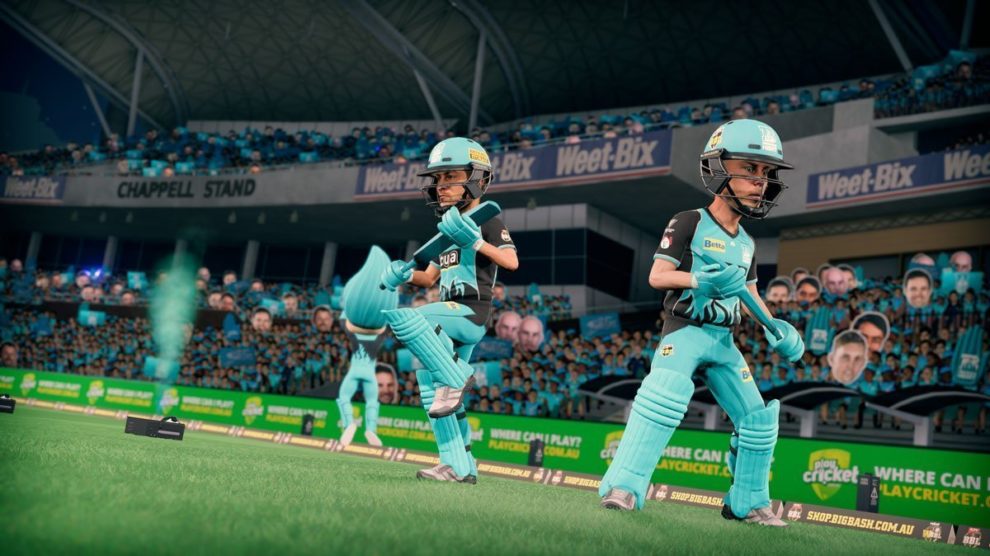 You can check out action from the official console game of the KFC BBL and Rebel WBBL below.

“When you think of T20 cricket, you think of big hits and family entertainment,” Big Ant CEO, Ross Symons, said in a press release that accompanied the trailer.

“The team has worked hard to up the action and make the game a snap to pick up and play. People of all ages love Big Bash, which has grown to become summer’s hottest sporting event in Australia. We wanted to make sure everyone could pick up a controller and play along with the season.”