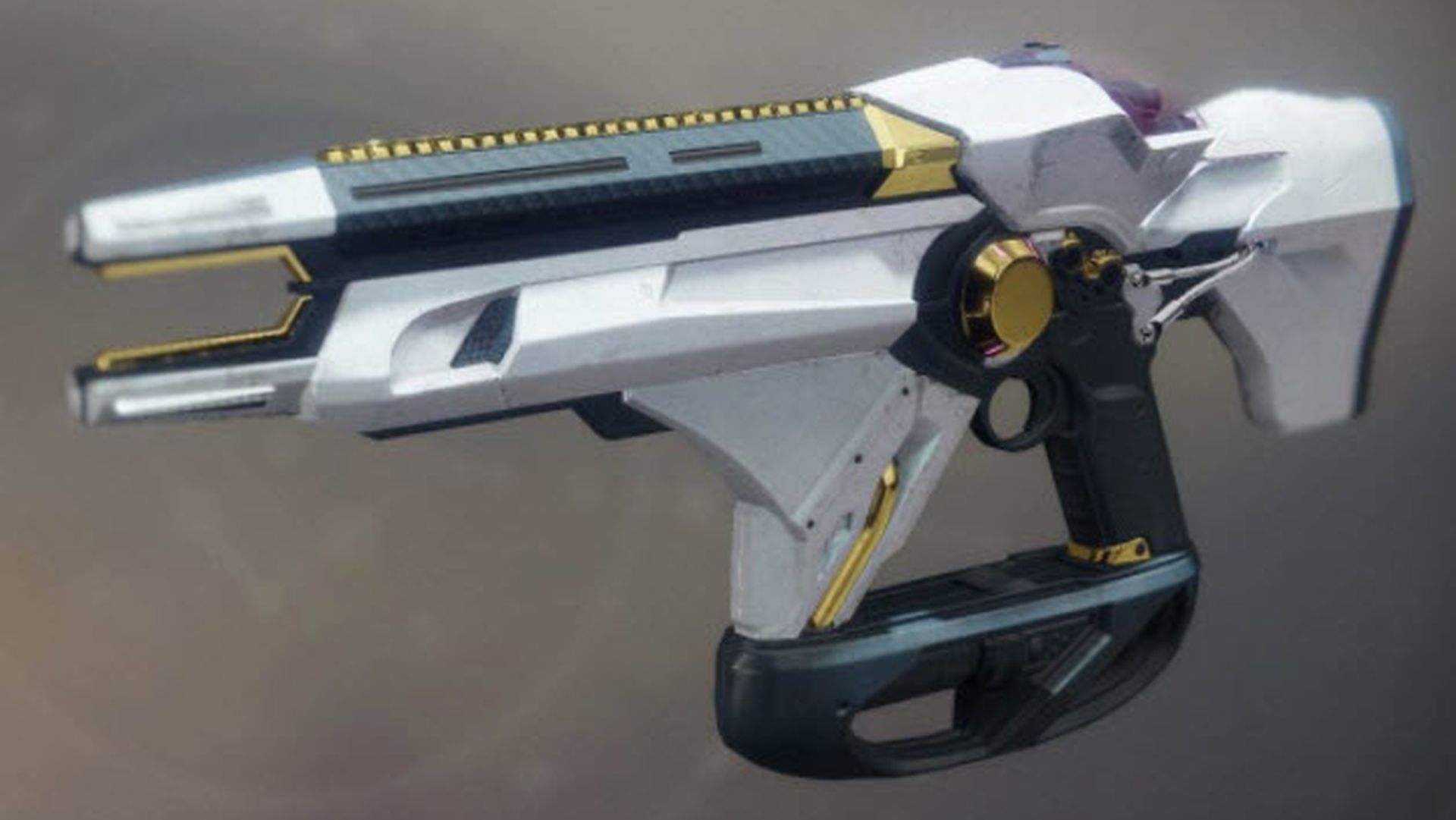 Destiny 2‘s Telesto (the besto) Fusion Rifle has proven to be too besto for its own good, leading developer Bungie to pull the weapon from the game while it investigates an associated glitch.

Players have discovered that shooting Telesto’s charged rounds and hitting those rounds with a grenade registers as a multitude of kills, useful to quickly charge up a Guardian’s super. As a result, Bungie’s removed access to the weapon while that exploit is fixed up.

“Due to an exploit involving Telesto, we are temporarily disabling access to this weapon in all activities,” Bungie said in a tweet, promising to update players as more is known.

We’ll let you know when you can use your favourite Fusion Rifle again.

Correction: Telesto is obviously a Fusion Rifle, not a Pulse Rifle. We’ve cleared the brain fart and have corrected this article accordingly.