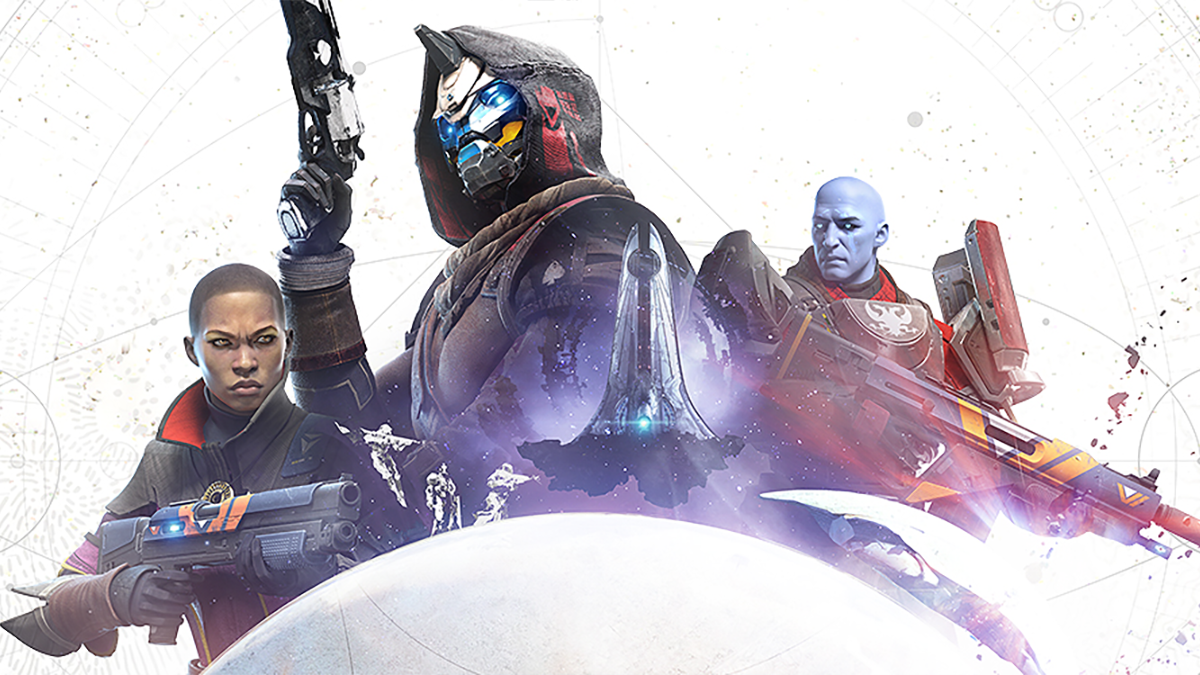 Destiny 2 is coming to Google Stadia, Google and developer Bungie have today confirmed as part of a pre-E3 2019 livestream. While the game will support cross-saves between Windows PC, Xbox One and PS4, that’s not the case for the new platform.

Instead, those wishing to play Destiny 2 on Stadia will have the option to transfer their character over; while that’s been confirmed as possible across Windows PC and Xbox One to Stadia, PS4 availability has not.

If people want to bite the bullet and try Stadia — not that Aussies will be able to for some time — you can invest in the $129.99 USD Destiny 2 Stadia’s Founders Edition, wihch comes with a Stadia controller, Chromecast Ultra (for 4K resolution) and three months of Stadia access for up to two people. The edition comes with Destiny 2 and all expansions up to and including Shadowkeep, the expansion announced today.

Destiny 2 is available on Windows PC, Xbox One, PS4 and heads to Stadia soon. In other news, a free-to-play version of the popular looter shooter was also confirmed.