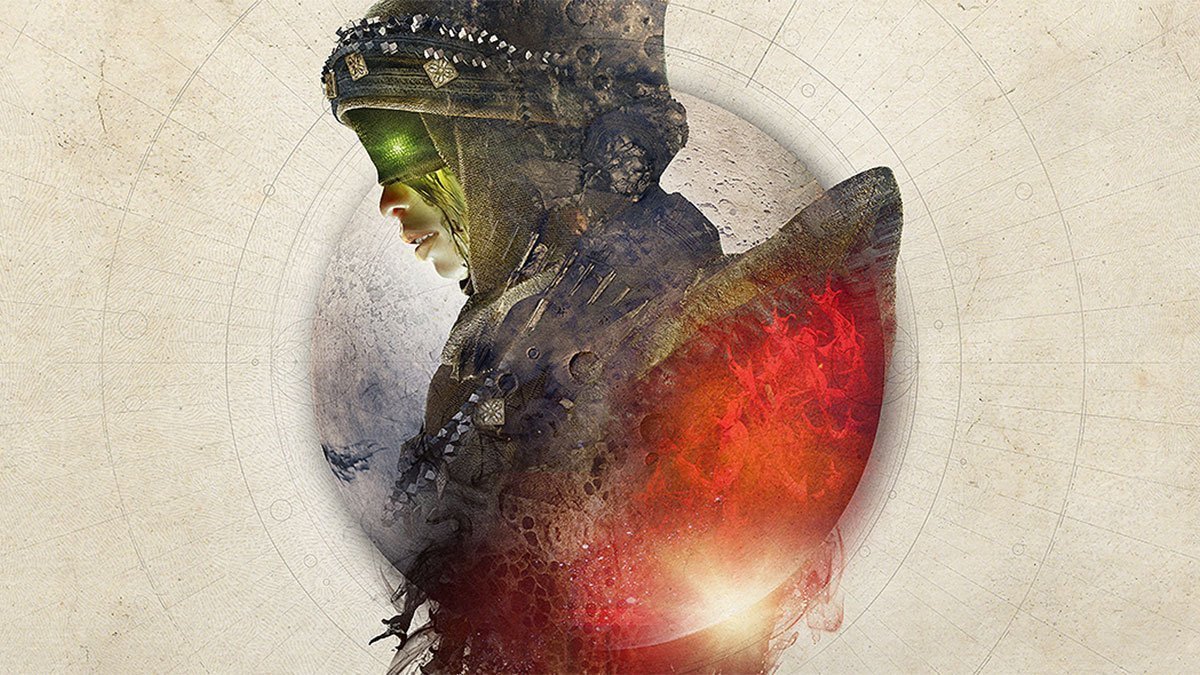 A Destiny 2 Shadowkeep content roadmap has today been released by Bungie, detailing when players can head into its new Raid alongside other activities.

Shadowkeep will be available from 1 October; Destiny 2 is available now on Windows PC, Xbox One and PS4; it will also head to Stadia in November.