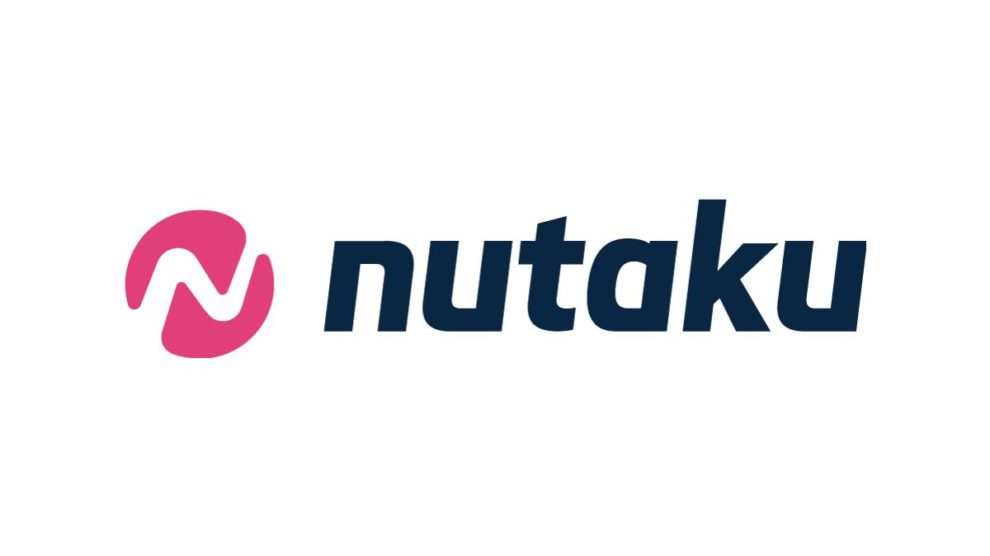 The site claims to trump the likes of mainstream gaming sites like Newgrounds, Miniclip and GoG with more than 130 million visits a month, an increase of 86% compared to this time last year. Nutaku’s within the top 300 websites as ranked by Alexa, making it the world’s largest NSFW storefront.

Registered players on Nutaku rose from 25 million players in 2018 to 40 million in 2019, with 30% of players identifying as female. The site owes some of that player growth to an LGBTQ+ Games section that was launched in December of last year — 6% of players on the service identify as LGBTIQA. Another large chunk of that growth comes from those using Android handsets — player numbers jumped from 37% on Android in 2018 to 49% this year.

“Nutaku.net has played a prominent role in the rise of adult gaming, revolutionizing the gaming industry and the ways in which game developers can turn a profit. With less than 1% of games finding financial success on the traditional mainstream app stores, Nutaku offers developers another shot at success, giving them an opportunity in a less saturated, growing adult gaming market,” the site said in a press release. “The 18+ gaming portal now offers over 300 high-quality games for both PC and Mobile.”

Good time to get your NSFW on, eh?