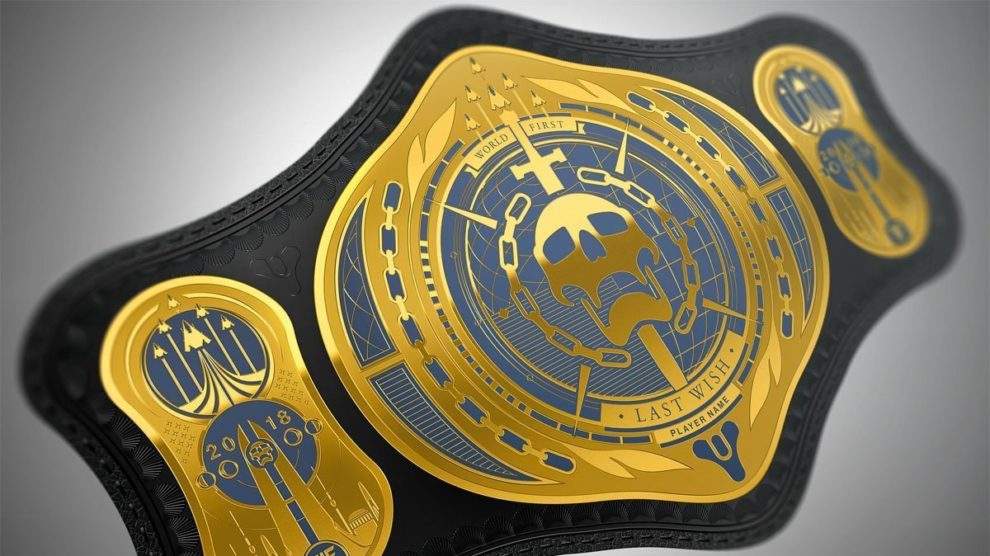 At the time of writing, Teawrex and Slayerage — captains of two of five teams that were believed to complete the Raid — have bowed out… and the other three teams don’t look like they’ll finish either. Eighteen hours in, that has to hurt.

Last Wish launched at 3.00 am AEST on Saturday, 15 September here in Australia. The two teams that have quit have done so citing a lack of Light; they were both at roughly 560 each and were unable to finish off the Raid. What chance do us mere mortals have, Guardians?

You can watch the remaining three top teams here.

We’ll have more on the first completion of the Destiny 2 Forsaken Raid as it unfolds. Who do you think will finish first?