Stevivor
Home News Deep Down: Capcom hasn't "given up on" it, says Ono 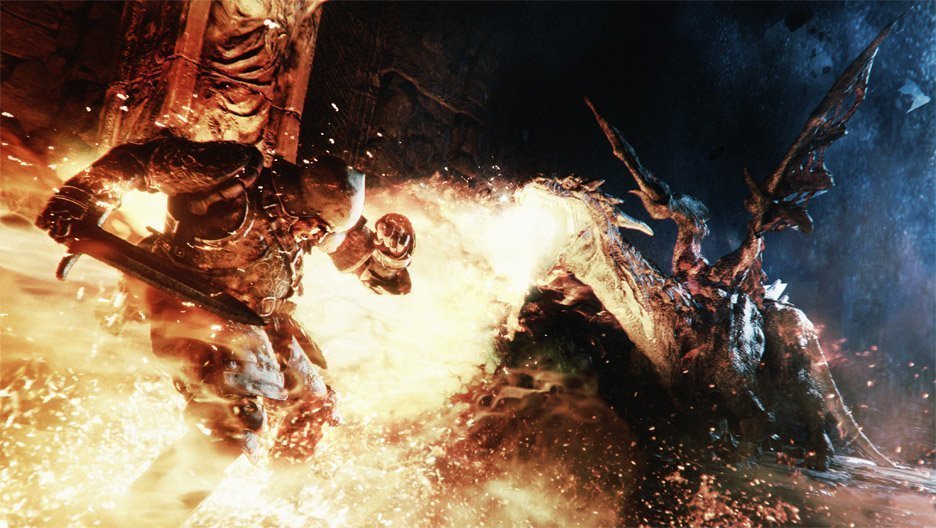 Deep Down: Capcom hasn’t “given up on” it, says Ono

Capcom hasn’t given up on Deep Down, Yoshinori Ono has told Eurogamer.

Speaking with the publication, Ono said, “It’s not been completely given up on. Every year we examine titles we’re doing in future, and we bring up projects to approve and move forward.

“There’s not much I can say about it, but if you’ve noticed we’ve kept the trademark it means we haven’t given up on the title completely.”

Capcom first announced Deep Down way back in 2013; the game soon fell into limbo, with Capcom occasionally renewing interest by renewing the game’s trademark.

We’ll have more on Deep Down as it’s made available.