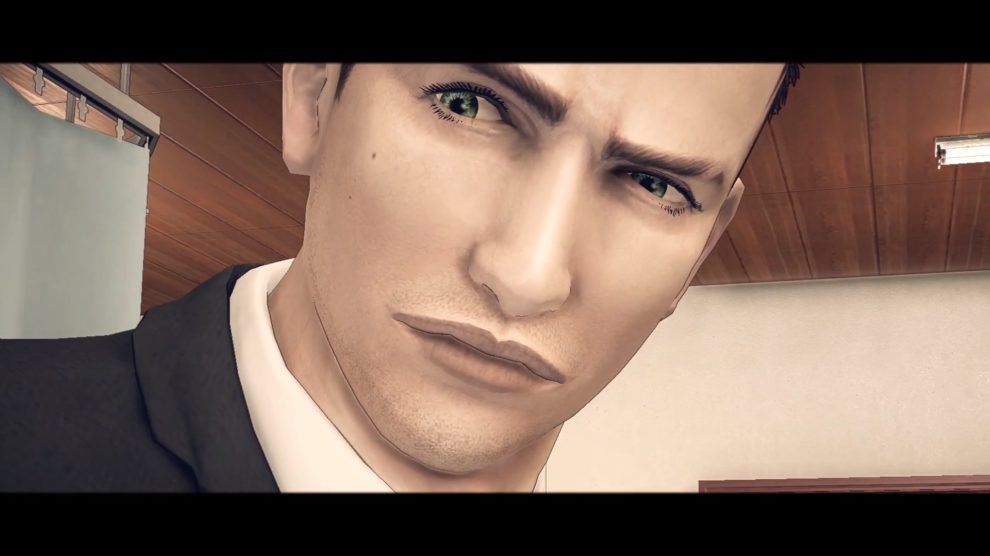 The original Deadly Premonition, developed by Access Games, was a cult hit first released to Windows PC, Xbox 360 and PS3. It’s heavily inspired by Twin Peaks, with a tortured FBI agent entering a sleeping town in order to investigate a series of murders. In short, it’s really good — and if you haven’t played it yet, now’s your chance under the banner of Deadly Premonition: Origins.

Fan favourite developer Swery is attached to the project, working with Toybox on this sequel.

“After completing the Director’s Cut, Swery and I discussed in-depth about the ways we could continue the world of Deadly Premonition. In reaching here, we shared some laughter together and at times quarrelled, but we persisted with our voyage and I am thrilled that we finally made it to this point,” says Toybox COO and Producer Tomio Kanazawa.

We’ll have more on Deadly Premonition 2 as it’s made available; the game is scheduled for a 2020 release on Switch.