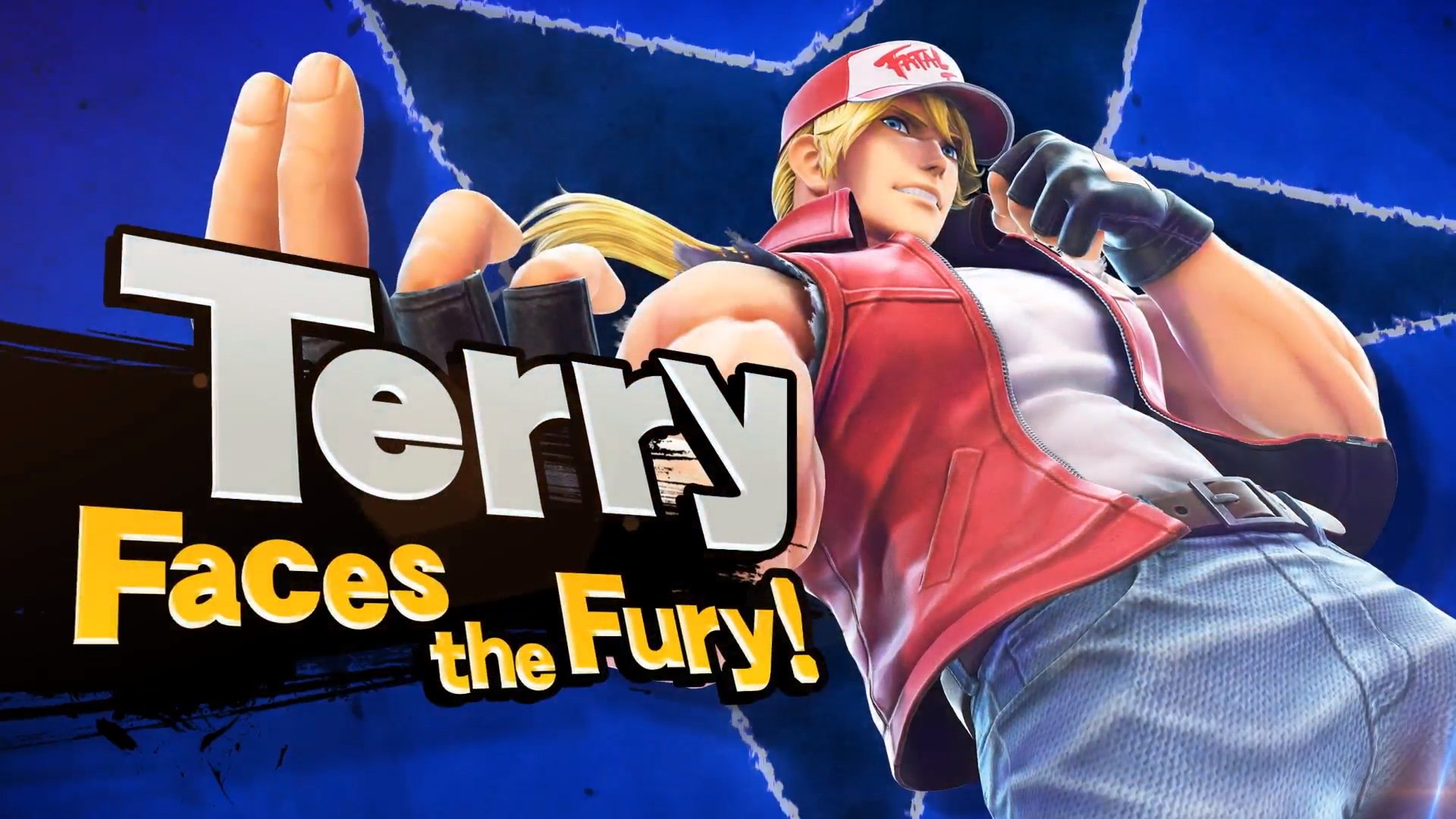 And more fighters are on the way.

Super Smash Bros Ultimate will add Banjo & Kazooie to its roster today and Terry Bogard in November, it was today confirmed.

The fighters are 4 of 5 announced as part of the game’s Fighter Pack DLC; the fifth fighter is still a mystery, though Nintendo has confirmed it is working on even more fighters beyond that. The 5-fighter bundle has been priced at $24.99 USD.

Banjo & Kazooie are of course from the franchise of the same name, while Terry Bogard is part of SNK’s Fatal Fury franchise. Which fighter are you most excited for?