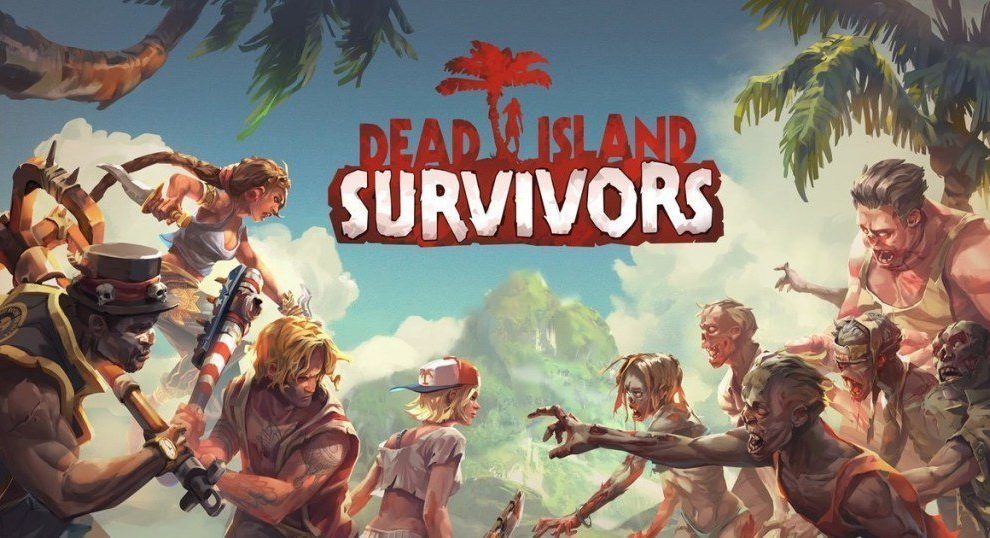 First, Survivors is now available on iOS and Android devices — you can download the game via the following links:

The random release has surprised many franchise fans, many of whom are eagerly awaiting the release of Dead Island 2, announced back in 2014.

Taking to Twitter, Deep Silver was adamant Survivors isn’t Dead Island 2, and that the latter is still coming.

“Dead Island 2 is still in development,” the tweet reads, “and we will share more on this at a later stage.”

Until then, I guess you’ve got a mobile game to tide you over.

Dead Island Survivors is available now on iOS and Android. We previewed Dead Island 2 back at E3 2014; since then, development was transferred to Sumo Digital.