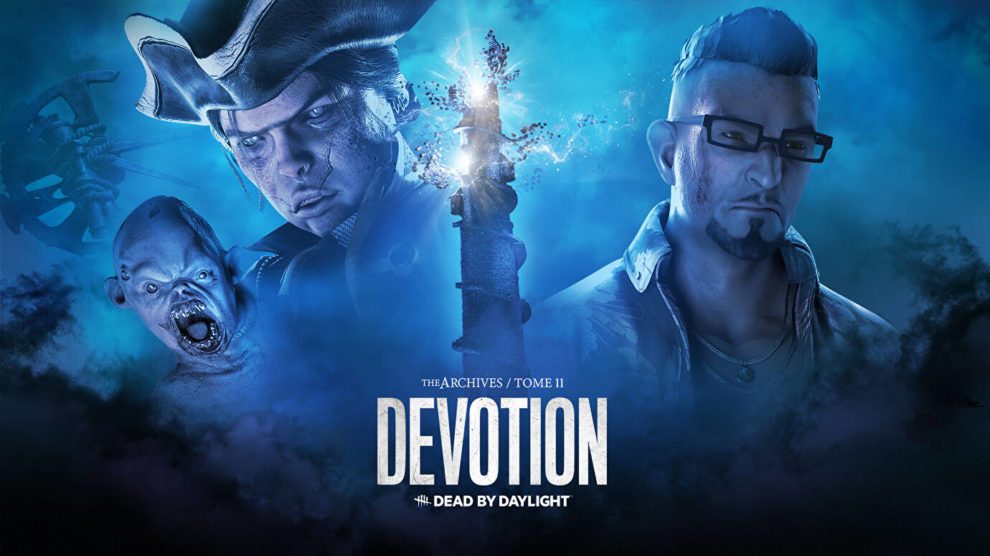 David gets a backstory thanks to Devotion.

Dead by Daylight‘s first queer character is none other than survivor David King, Behaviour Interactive has today revealed.

“Now boasting more than 50 million players globally, Dead by Daylight’s undeniable success is due in large part to its active and dedicated community, including its lively LGBTQIA2+ players,” Behaviour Interactive wrote in a press release.

“Many fans have longed for more representation within the game and expressed the need to identify with their favorite characters and they will be thrilled to dig through the 11th Tome of the game’s Archives: Devotion.”

Available today, the content will “uncover memories of The Twins as well as Survivor David King, revealing his struggle to come to terms with his homosexuality.”