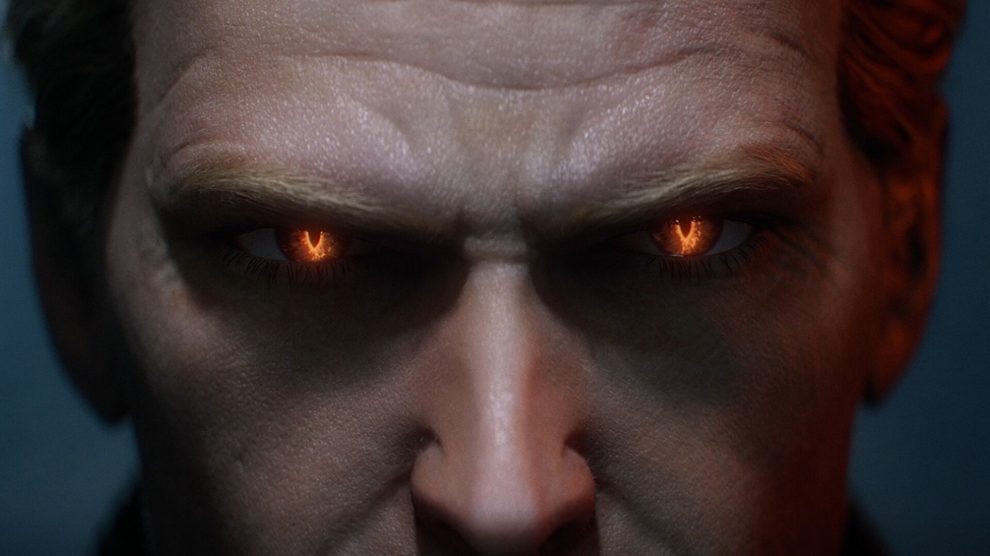 The new chapter is "coming soon".

The content will also split the current Raccoon City Police Department map — love it or hate it — into two separate maps: East Wing and West Wing.

As you can see from the teaser trailer below, Killer character Albert Wesker is stylised from his appearance in Resident Evil 5, complete with glowing eyes and Uroboros infection. Wesker will be able to infect Survivors, though it’s unclear how; what we do know is that the functionality will work differently than fellow Resident Evil Killer, Nemesis.

Ada Wong appears in her classic red dress, while Rebecca Chambers is inspired by her apperaance in Resident Evil 0.

We’ll let you know when you can expect Dead by Daylight Project W.