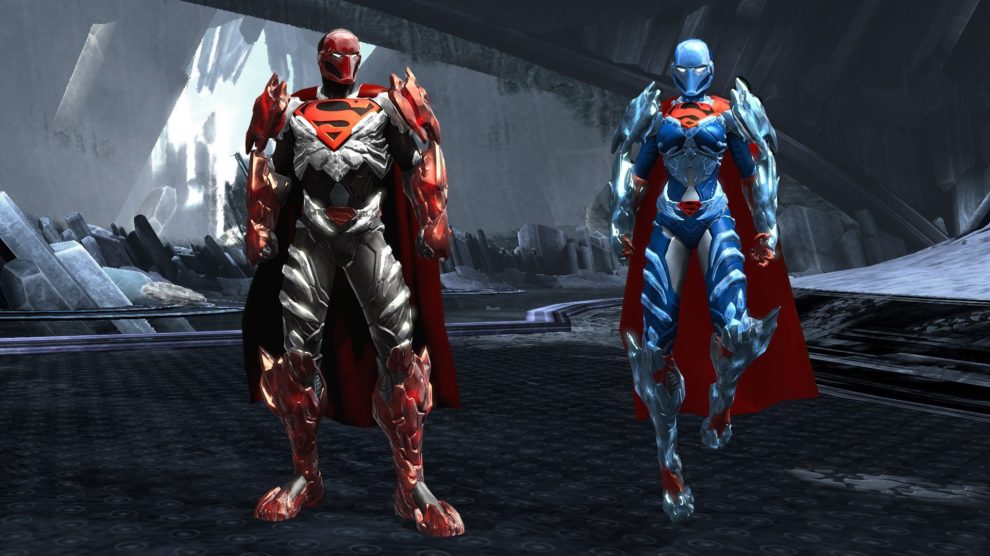 From now until 31 January 2019, players can log in and claim the following:

“Additionally, players can play all in-game content with Open Episodes, and access the annual Attack of the Anti-Monitor anniversary event (featuring new raids, missions, and rewards),” Daybreak advised in a press release. Both special events run until 31 January 2019 as well.

DC Universe Online is currently available on Windows PC, Xbox One and PS4.