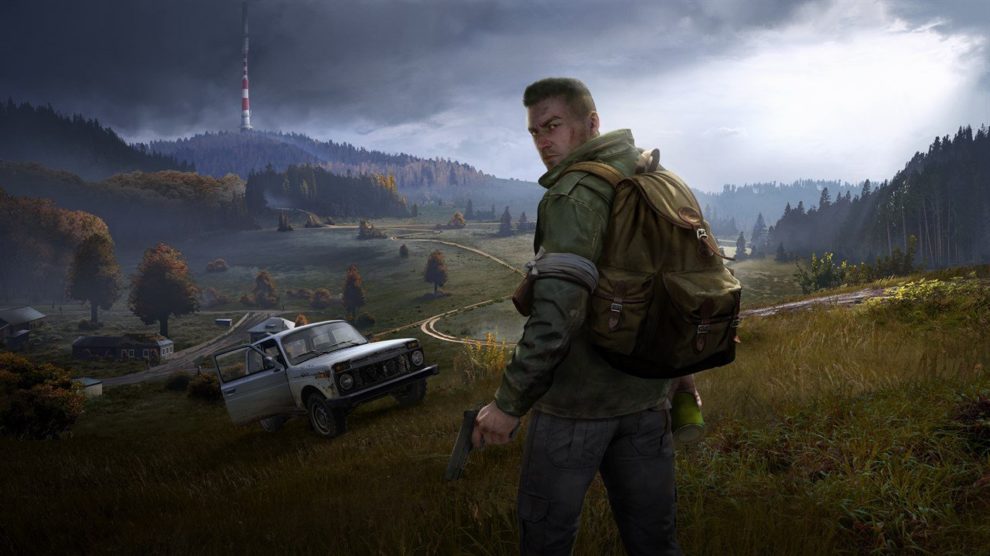 DayZ has been pulled from physical stores here in Australia, with the Australian Classification Board also planning to restrict the game’s sale on digital storefronts.

The news comes from Kotaku, which reports that The Australian Classification Board first issued a Refused Classification rating to DayZ on June 4. The report, which was in response to an application filed by Aussie distributor Five Star Games in order to sell DayZ at physical stores, stated the RC rating was due to “illicit or proscribed drug use related to incentives or rewards”.

Specifically, the Australian Classification Board had issue with a marijuana joint, called “cannabis” in-game, which restored a portion of a player’s health.

Following Five Star Games’ filing, developer Bohemia Interactive filed for a second, separate rating through the automated IARC process. That filing saw DayZ issued with an MA15+ rating, through the Classification Board has overridden this result with its on RC rating. As such, it looks like DayZ will be removed from Australian digital storefronts sooner rather than later.

We’ll keep you posted as we learn more of DayZ‘s fate.