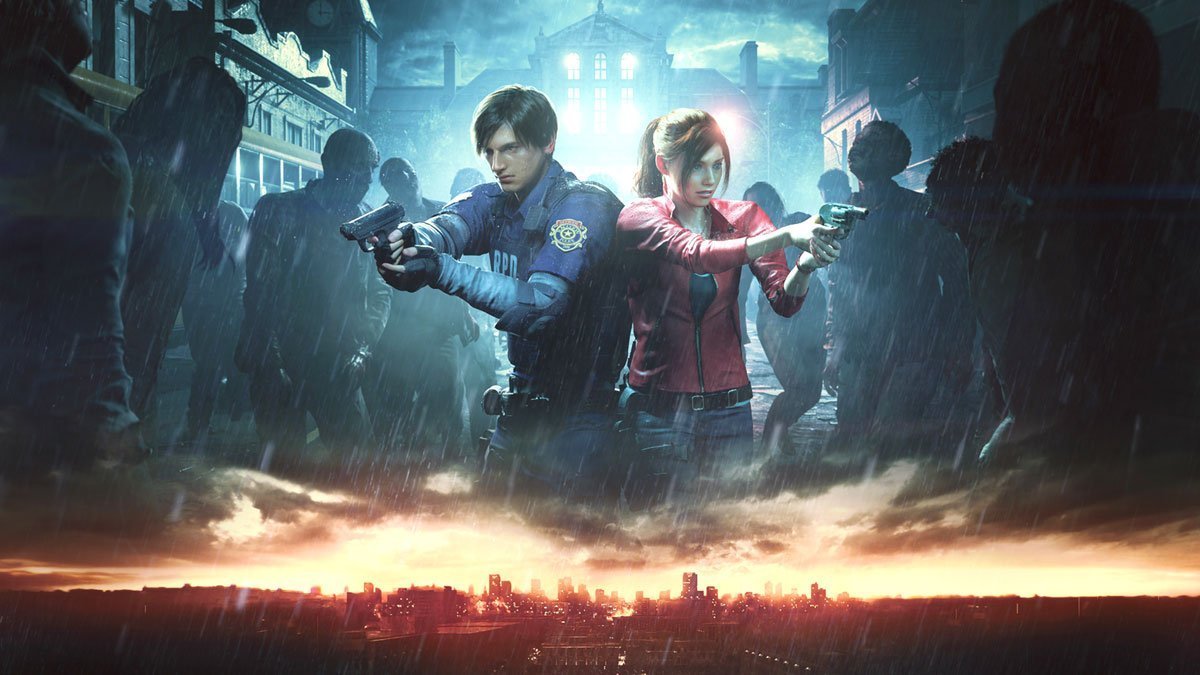 Though Walmart remains happy to sell guns at its stores.

In response to two new shootings in the USA, retailer Walmart is reportedly removing violent video game ads and demos from its various locations.

The report from comes from Vice Games, which has cited employees who’ve received notices to remove ads for titles like Capcom’s Resident Evil 2, in which players use various models of guns to defeat zombies. Moreover, Wal-Mart has reportedly instructed its employees to remove playable demos of titles that show “violent images or aggressive behaviour”, especially those on “PlayStation and Xbox units.” A screencapture on Reddit appears to show the notice in question.

“I went into work yesterday and they handed me a copy of the instructions to remove the violent signage and gaming displays,” an anonymous Walmart employee told Vice. “And I immediately threw it away because it’s obviously a way to shift the blame from the real problem regarding the mass shootings. I didn’t get to confirm this yesterday but they aren’t doing anything about the sales of guns and ammo in the store.”

Similar to a joint announcement from IGDA and IGDAF, America’s ESA has also issued a statement that refutes USA President Donald Trump’s statement earlier in the week that two new shootings in El Paso, TX and Gilroy, CA were as a result of video game violence and mental health issues rather than easy access to firearms.

“As we shared at the White House video game meeting in March 2018, numerous scientific studies have established that there is no causal connection between video games and violence,” the ESA’s statement begins. “More than 165 million Americans enjoy video games, and billions of people play video games worldwide. Yet other societies, where video games are played as avidly, do not contend with the tragic levels of violence that occur in the U.S.

“Video games positively contribute to society, from new medical therapies and advancements, educational tools, business innovation, and more. Video games help players connect with family and friends, relieve stress, and have fun. We encourage parents who have concerns about age-appropriate video game content to visit ParentalTools.org to learn more how to control what games are played in their homes.”

Meanwhile, Walmart has told USA Today that there has “been no change in [its gun] policy” and that firearms will continue to be available in its stores, despite please from community groups and even Walmart employees themselves.