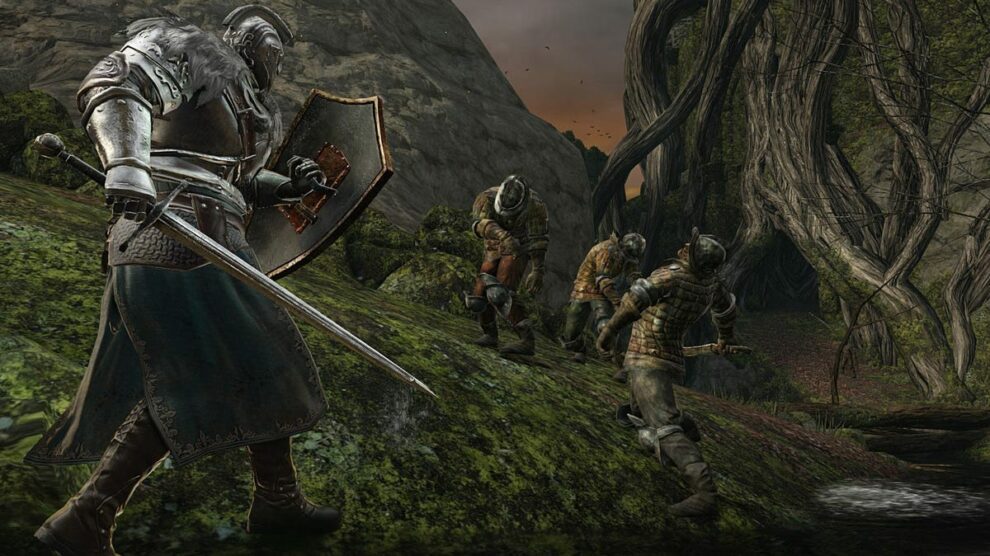 Dark Souls 2 PC servers are back online after a nine-month period of inactivity, Bandai Namco and FromSoftware have today declared.

At the same time, Bandai Namco and FromSoftware have confirmed that PC servers for Dark Souls Prepare to Die Edition will remain offline for good.

“We have determined that we will not be able to support online services for the PC version of Dark Souls: Prepare to Die Edition that was released in 2012, due to an aging system,” reads a tweet. “We apologize for the long wait and ask for your understanding in this matter.”

It’s not all bad news, as work on Dark Souls Remastered is ongoing.

“Work on the restoration of online services for the PC version of Dark Souls Remastered is still underway, and we will inform you when they return,” reads another tweet.

PC servers for Dark Souls 3 are already back online… though it’s not been without a hiccup or two.