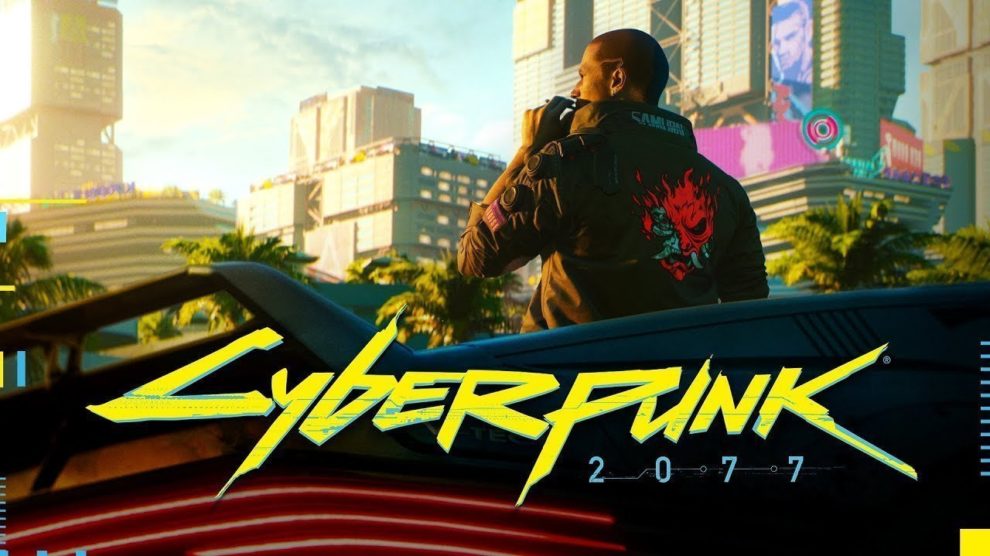 Cyberpunk 2077 stole the show by interrupting Phil Spencer’s sign off to conclude the Xbox E3 showcase.

All we got is a cinematic trailer and a hashtag, but that’s more than enough to confirm CD Projekt Red’s highly anticipated new IP — first announced in 2012 before it essentially disappeared — is still coming.

Best yet, those codes that flashed up at the start of the hijacked transmission were actually useful…

@Wario64 the codes that scrolled by at the beginning of the Cyberpunk trailer are for the witcher 3 GOTY edition pic.twitter.com/s2ztbcxgE6