Home » News » Cult of the Lamb console release confirmed for 2022 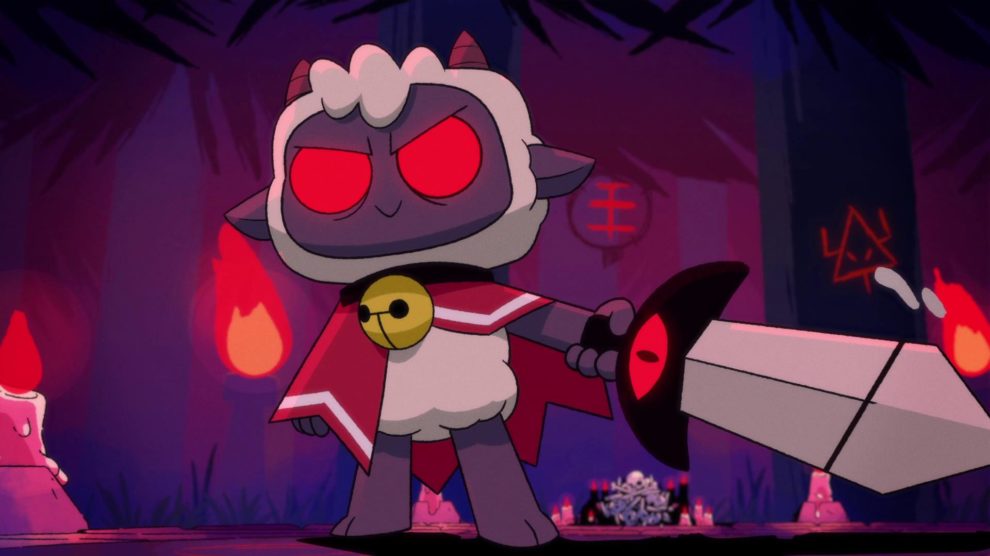 A PC exclusive no longer.

A Cult of the Lamb console release was today confirmed by Devolver Digital and Australian publisher Massive Monster.

Originally announced for Windows PC back in August 2021, the pair have now confirmed that players can also expect the title on Xbox, PlayStation and Switch consoles.

“Cult of the Lamb casts players in the role of a possessed lamb saved from annihilation by an ominous stranger and must repay their debt by building a loyal following in his name,” Devolver said of the title.

“Start your own cult in a land of false prophets, venturing out into diverse and mysterious regions to build a loyal community of woodland worshippers and spread your Word to become the one true cult,” Devolver continued. “Every excursion into the sprawling realm reveals increasing hordes of new and more dangerous enemies, as well as rival cults whose influential leaders must be defeated in order to absorb their power and assert your cult’s dominance.” 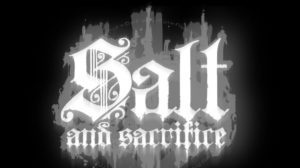