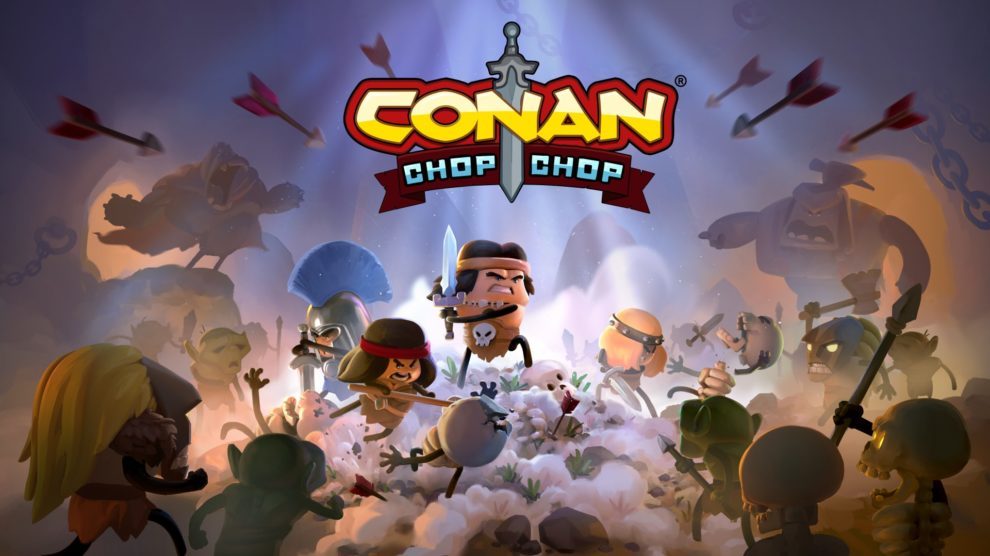 Have a go yourself!

For those unaware, Chop Chop began as an April Fools’ joke before Mighty Kingdom and Funcom partnered to turn it into a bona fide title.

“Enter the Wrath-a-Thon, a fiendish challenge created by the evil sorcerer Thoth-Amon to trap the heroes of Hyboria,” the game’s description reads. “Crush, kill and maim your enemies with an arsenal of savage weapons as you and your friends take on the minions of evil. Upgrade your village, upgrade your skills and upgrade yourself (seriously, this game will make you a better person).”

The demo itself will provide access to the game’s first zone, letting players sample combat, skill trees and a number of different characters. While online co-op play has been disabled in the demo build, Mighty Kingdom encourages players to team up via Steam Remote Play Together or using local co-op on Switch. 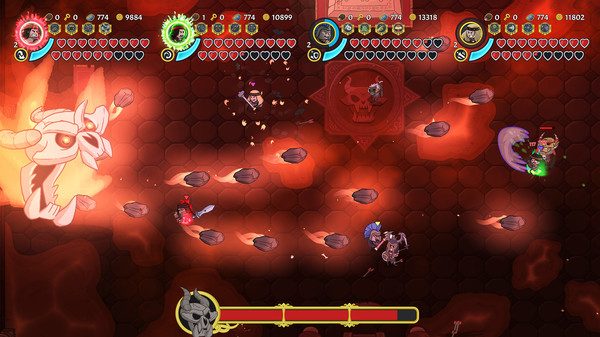 Speaking with Stevivor, Mighty Kingdom’s Kim Forrest confirmed that online co-op will of course be included with the title’s full release on 1 March.

Forrest also said that while the demo is primarily for the enjoyment of players, Mighty Kingdom could use data from it to assist in balancing via future patches.

“We we already have some information… some data that’s going to be really useful to us,” he said. “The expectation is that we will drop a patch and an update [post-launch]. There’s stuff that we’ve learned putting it out into the wild; most of it incredibly good news for us.”

Forrest added Mighty Kingdom’s past work as a mobile developer will aid it in post-launch patches and support.
“Because we come from that mobile space, we definitely lean hard on our players and what they’re doing and… what the data we can glean from their actions really tells us.”

You can download the demo on Windows PC via Steam here, or right here on Nintendo Switch.

Conan Chop Chop heads to Windows PC via Steam, Xbox One, PS4 and Switch from 1 March.