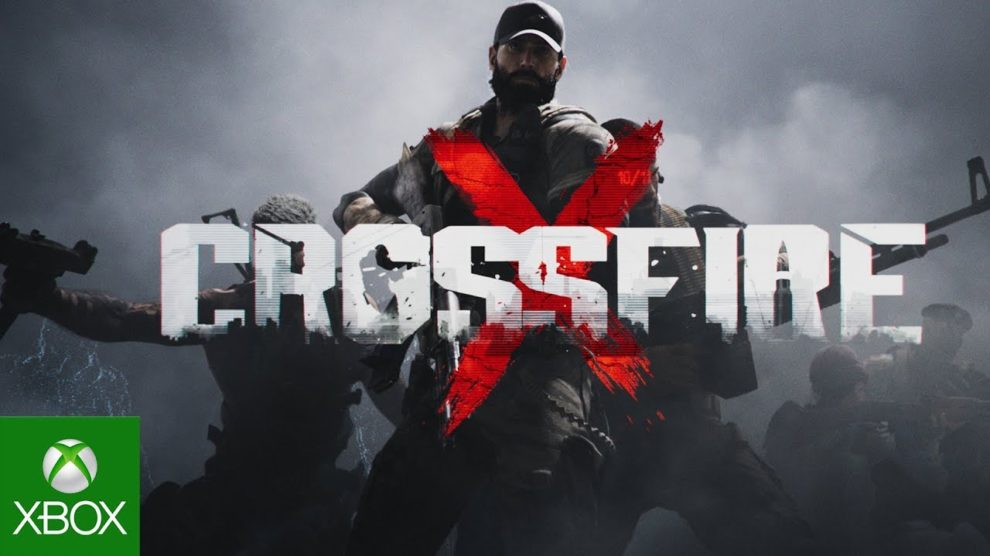 CrossfireX has been delayed into 2021, developer Smilegate has today confirmed.

The title is a collaboration between two developers, with Smilegate tackling the game’s multiplayer segment and Remedy (Control, Alan Wake) its single-player campaign. Originally planned for Xbox One and Xbox Series S & X this year, the title will now be released in 2021.

“After much deliberation, and in consideration of the challenges faced by the Smilgate development team due to COVID-19, we have made the difficult decision to delay the release of CrossfireX to 2021,” an update on Twitter reads.

“Moving our release will allow us to deliver the Crossfire experience on console our team set out to create. We’ll have more to share in the future.”

We previewed CrossfireX‘s multiplayer experience earlier in the year, calling it “an FPS variety pack”.