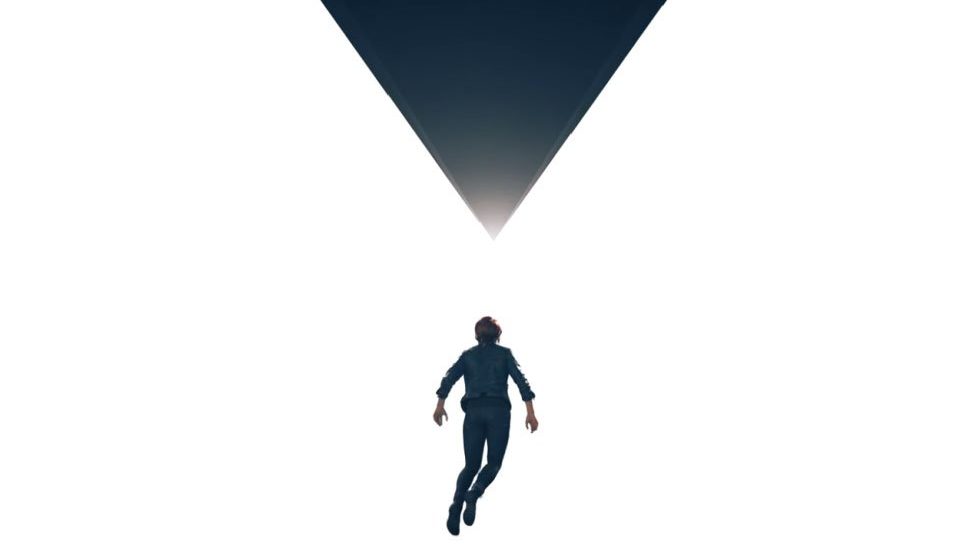 Control is the latest game from Remedy Games, formerly codenamed Project 7, or P7.

The game was announced today during Sony’s E3 2018 press conference.

Watch the game’s announcement trailer below:

“You are Jesse Faden, a young woman with a troubled past. You become the new Director of the Bureau of Control – Our frontline in researching and fighting against supernatural enemies like the Hiss threatening our very existence,” the game’s announcement trailer details.

“You’ll uncover the secret activities of the Bureau agents and explore the strange and shifting halls of the Bureau’s headquarters, The Oldest House. Unlock new abilities with Objects of Power and upgrade your Service Weapon to take on bigger and more powerful enemies. Venture into lost sectors in the challenging Expeditions mode. Solve puzzles and complete quests to discover the secret of Jesse’s past and the true purpose of the Bureau of Control. Above all, you must defeat the relentless Hiss.”

We’re checking out Control later this week at E3 2018, so expect our impressions soon!

Control has been confirmed for Windows PC, Xbox One and PS4.