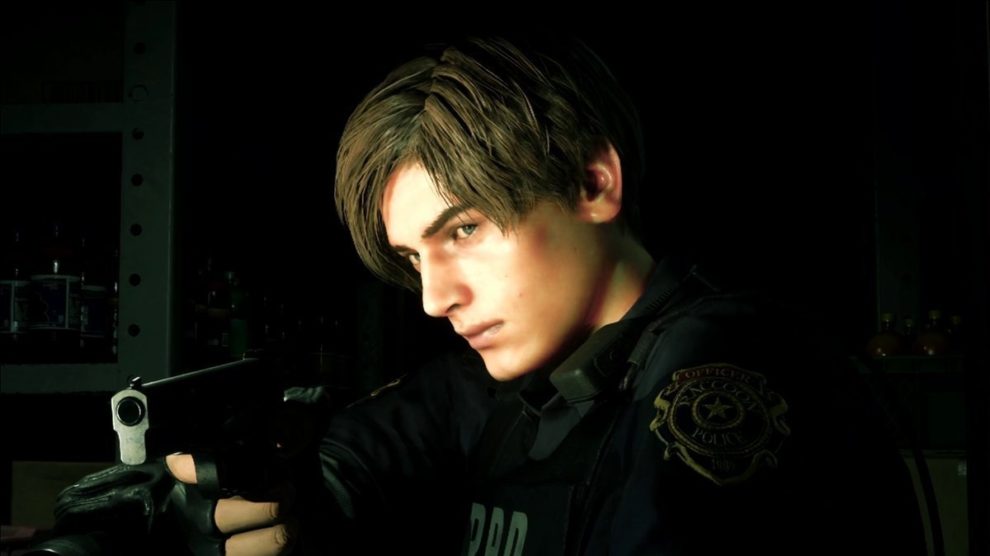 Resident Evil 2 Remake was shown off at E3 2018 alongside the confirmation of the game’s release date.

Players can expect the newly revamped Resident Evil 2 from 25 January 2019 on Windows PC, Xbox One and PS4.

Check the trailer out below: