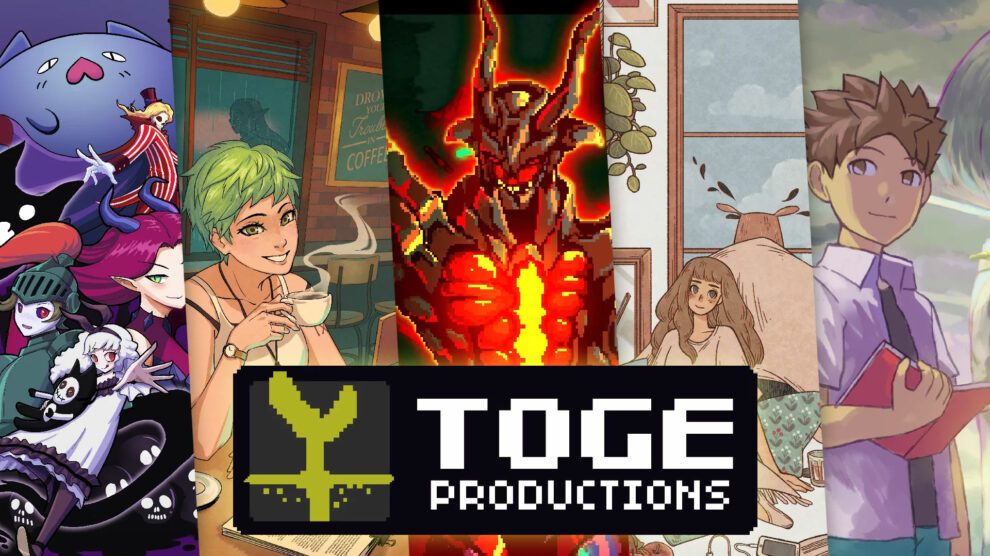 And delays A Space for the Unbound as a result.

Coffee Talk developer Toge Productions has accused publisher PQube of misusing funds, delaying a game called A Space for the Unbound at the same time.

The Indonesia-based developer says PQube used its “position and heritage” to apply for a diversity fund grant from a “well known console platform” and didn’t pass those funds on.

“The diversity fund was a grant fund intended to help underrepresented game developers, especially during the pandemic,” Toge Productions wrote as part of a larger statement. “However, instead of giving those funds to the developers as the grant was intended, PQube Games intentionally withheld information about the grant and used it as a leverage for their own commercial gain.

“Rather than paying the grant money to us, PQube Games hid the facts about the grant’s award and added it as a recoupable minimum guarantee and then used it to negotiate the increase of their revenue share. We have only uncovered the true amount of these funds and their intended purposes in March 2022.”

Toge Productions continued on to say that it is “absolutely heartbroken” about the situation and that it has “terminated [its] contract with PQube Games”. As a result of the situation, PQube is “refusing to hand over publishing control” of A Space for the Unbound on consoles, so Toge will delay its release “so that we can make new arrangements and ensure that it is published as intended and in a way that is consistent with our and our community’s values.”

PQube Games said it has “honoured all obligations of our publishing agreement and have supported Toge Productions at every stage of product development throughout their delays and difficulties,” in a response to VGC,

“This support has included offering significant further funding, over and above grant funding, to support development, porting and marketing.

“Toge Productions have sought for some time to unilaterally enforce unreasonable revised terms to our agreement and it is disappointing that, as a result of not achieving that and despite PQube’s significant efforts to accommodate this, they have sought to deal with the matter in this way. We will respond through the appropriate channels.”

Coffee Talk was recently added to Xbox Game Pass; we’ll keep you informed on the fate of A Space for the Unbound.